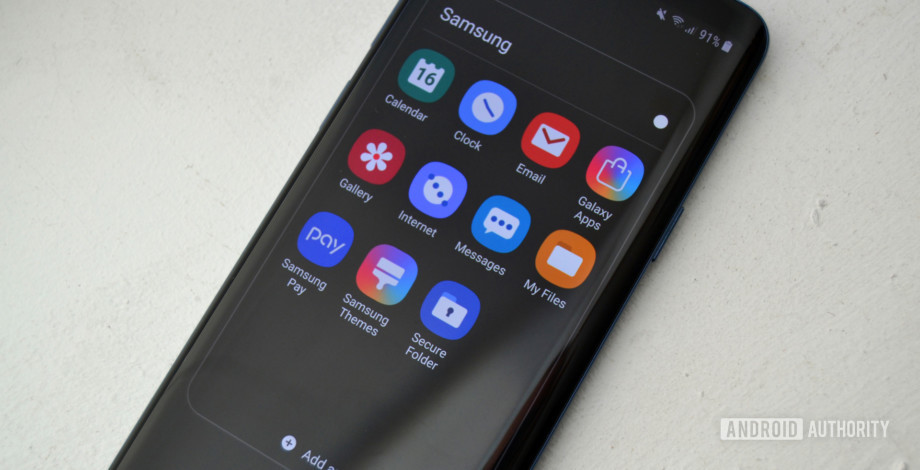 Apps running in the background are similar to a window being minimized on your computer. When you minimize a window on a computer, you’re not fully closing it; the only way you can fully close a window on the computer is to press the X in the top right corner. So then how do you fully close the apps on your phone?

Read next: How to hide apps, photos, and files on Android devices

How to close apps on Android

There are two different ways to close apps on Android. And each method has a different purpose.

There is a way to simply close your apps so that they stop using your phone’s memory as much. Your phone will usually run faster and your battery will drain slower as a result of closing your apps this way.

Related: How to use Do Not Disturb mode on Android

Then, there’s another way you can close your apps via the app manager; this is called force closing or force stopping an app. You should only close an app this way if the app is acting up and it’s unusable in its current state. Force closing an app can sometimes mess with the integrity of the app, so do this sparingly.

How to close apps on Android from your home screen

Every phone is different, so this process may be slightly different for each phone, but the basics should apply to most Android devices. In the pictures used for this demonstration, we’re using a Samsung Galaxy S9+.

To start, swipe up from the bottom of your phone screen. For the Galaxy S9+, you’ll need to swipe up from the left side. When you swipe up, you’ll see all of your most recently used apps. The Galaxy S9+ shows a button that says Close all. If you want to close out all of the apps that are currently open on your device, tap that button.

Some devices may show slightly different wording or symbols, like Clear all, an X, and so on. Other devices sometimes require you to swipe all the way to the end of your open apps before you’ll see any type of Close all button.

If you want to close specific apps, you’ll need to swipe each app away individually. On the Galaxy S9+, swiping an app up closes it. Swiping left or right allows you to look through all of your currently opened apps.

On other devices, you have to swipe left or right to close apps. Then, you can swipe up or down to scroll through your currently opened apps.

How to force close apps on Android from your app manager

Occasionally, you may come across an app that won’t load properly or keeps glitching no matter how many times you close and open it. When this happens, you need to force close the app. As mentioned earlier, force closing an app can sometimes mess with the integrity or function of an app. If that happens, you may need to uninstall and reinstall the app.

Also read: How to take screenshots on Android

However, many issues can be fixed by simply force closing the app. And the process for doing this is really quite simple.

On the Galaxy S9+, you can tap and hold the app that you want to force close. Then, once the app starts bouncing and a little menu with four options comes up, click on App info. This will take you directly to that app’s “page,” so to speak, in your App Manager. The Force stop button is at the bottom on the right-hand side.

Not all phones will have this nifty feature that allows you to force close an app directly from your home screen. If you can’t access the app’s information by tapping and holding the app, you’ll need to go through your phone’s settings and find the App Manager.

On the Galaxy S9+, after navigating to Settings, you can either use the Search function to search for “Apps” or scroll down until you see Apps. After you tap on Apps, you should see all of your apps. Then, you can scroll until you find the app you need to force close, click on it, and click Force stop at the bottom right.

On other phones, the button might say Force close or be in a different location, bbut its purpose will be the same.

Is closing an app the same as uninstalling it?

No, closing an app kills it, or shuts it down, but it doesn’t permanently remove the app from your device. Even force closing an app is not the same as uninstalling an app.

Check out: How to use an Xbox controller on Android devices

Force stopping an app is the equivalent of opening the task manager on your computer and closing an application directly from there. There are certain processes that tend to still run in the background even after closing an app or program. So force closing an app on your phone ensures that the app fully closes everything and essentially restarts the next time you open it.

To uninstall an app means to permanently remove it from your phone. If an app is seriously messing up and not acting correctly, your best bet is to uninstall the app and then redownload it. If an app breaks multiple times, it might be time to reach out to their customer service team or find a similar app to use if possible.

Make sure you close your apps frequently

Although your phone won’t stop working if you have too many apps open, it will usually act slower. Plus, you will also notice your battery draining a lot faster if you never close your apps after using them.

Try to get in the habit of closing your apps right after you use them. If that’s too much to remember, try to remember to close your apps at the end of the day before you go to sleep. Your phone will thank you!

Read more: How to easily set up voicemail on your Android

How to close apps on Android - Give your memory a break!