Home General How to get your next coronavirus stimulus check, and other questions, answered

How to get your next coronavirus stimulus check, and other questions, answered 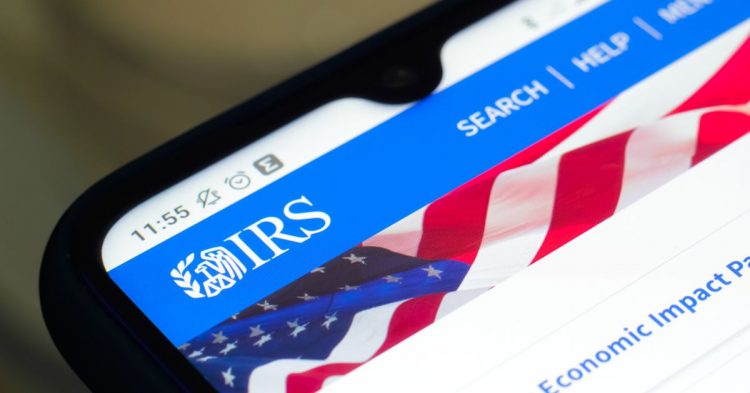 Congress looks just about ready to approve a stimulus package after recently reaching a deal on the provisions of the $900 billion plan. Like the $2.2 trillion CARES Act that Congress passed in late March, the second coronavirus stimulus will distribute cash directly to individual Americans as the coronavirus crisis inevitably stretches into 2021.

But the new stimulus checks won’t be exactly like the first ones: Eligible adults will receive up to $600 each — half the amount allotted during the first round of payouts. As with the first round of stimulus, checks will get smaller with higher incomes, at a decreasing rate of $5 less for every additional $100 of income starting at $75,000 and cutting off entirely at $99,000. Couples can receive up to $1,200 and households with children under the age of 17 are eligible for $600 per child.

On Monday, House Speaker Nancy Pelosi said she would have preferred the checks to be bigger but added they are still “significant” and “going out soon.” The payments will either be sent via direct deposit in the coming weeks or mailed as a paper check or prepaid debit card.

It’s clear top lawmakers and administration officials like Treasury Secretary Steve Mnuchin want to get direct stimulus payments out in the coming weeks. Speaking on CNBC Monday morning, Mnuchin laid out an optimistic timeline for when Americans will see relief.

“The good news is this is a very, very fast way of getting money into the economy,” Mnuchin said. “Let me emphasize: People are going to see this money at the beginning of next week.”

After months of tense deliberations and stalemates over a second relief package, questions are emerging about when and how checks will be distributed this time around, and how long the process could take. Here’s what we know so far.

Who qualifies for a $600 direct payment?

The one-off stimulus checks will be distributed according to the adjusted gross income reported on an individual or couple’s 2019 tax returns. The payments will be adjusted as follows:

When will people receive their direct payments?

With Congress passing the bill just days before the end of the year, checks definitely won’t be distributed ahead of the holidays. On Monday, Treasury Secretary Steven Mnuchin said millions of Americans would begin to receive stimulus checks as early as next week. This is a faster timeline than the spring, when the IRS started to disburse checks within two weeks of Congress’ approval of the CARES Act. On an individual basis, the time it will take to receive a stimulus check depends on whether an individual or couple filed taxes in 2019.

How can I get my direct payment?

Whether you get your stimulus check deposited directly into your bank account or mailed out in the form of a paper check or prepaid debit card largely depends on whether your bank information is on file with the IRS.

The first round of stimulus payments going out this spring showed that direct deposit payments are usually faster than mailed checks. Here’s what to expect.

When is Congress expected to pass this latest relief bill?

Congress is slated to pass the second Covid-19 relief bill, which includes the stimulus checks, on Monday. But the exact timeline is still up in the air.

As of Monday afternoon, the House released its bill text, which you can read here. It’s a long read; the bill is 5,593 pages long because the Covid-19 bill is being combined with an annual federal appropriations bill. The House is expected to vote on the bill Monday evening, setting up the Senate for a vote either late Monday night or early Tuesday morning.

“We’re gonna stay here until we finish tonight,” McConnell told reporters, signaling it could be a long night for Congress. There could be snags in between now and when a bill travels to President Donald Trump’s desk to be signed; some lawmakers in both parties, including Reps. Alexandria Ocasio-Cortez (D-NY) and Andy Biggs (R-AZ), said Monday they’re frustrated at the lack of time they’re being given to review such large legislation before they vote.

And there’s always the possibility something could happen to further disrupt the bill, but Congress will likely have wrapped up business by early Tuesday morning, with the goal of getting relief out as soon as possible.

What else do I need to know?

There will likely be more guidance rolled out in the coming days after Congress passes this bill into law and Trump signs it. When it comes to stimulus checks, information is expected to be available through the IRS’s “Get My Payment” tool.