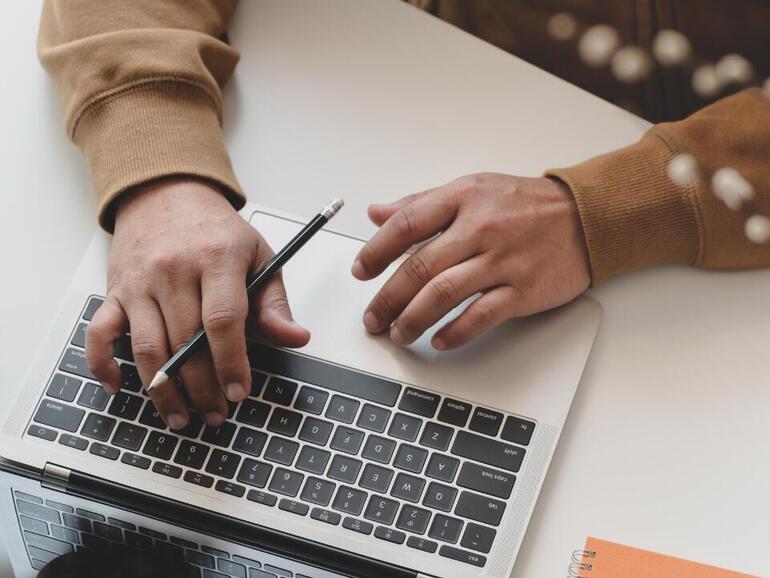 When a Replace task goes beyond the basics, it requires wildcards and specialized knowledge. Learn how to use specific wildcards to limit the number of characters in a search string.

Microsoft Word’s Replace feature is a powerful tool that can take on just about any search task. The problem is that it is so powerful that users have trouble applying it beyond the basics. It’s easy to replace a literal value with another, but once you throw in a few conditions, the task becomes more complex. For example, do you know how to limit the number of characters in a search string? Do you know how to replace one or more characters in a search string while leaving other characters alone? In this article, we’ll tackle both problems in the same search task. Even if you’re an expert, you might learn something new.

I’m using Microsoft 365 on a Windows 10 64-bit system. You can work with your own data or follow along by using the downloadable demonstration .docx or .doc file. You can’t use wildcards in an online document search. This article assumes you have basic Word skills.

How to use the Replace feature in Word

At first, the Find and Replace task we’re going to explore sounds easy. Let’s suppose that you have a Word document with multiple three-digit numbers starting with 3, and you want to change the 3 to a 5. For example, 352 becomes 552, 301 becomes 501, 399 becomes 599, and so on. As usual, there’s an easy way, but that way doesn’t limit the number of digits (or characters) in the search string. When that’s the case, there’s a more complex set of find and replace settings that will limit the task to only three-digit numbers. Now, let’s get started!

The easy way to replace a character in Word

When replacing only characters at the beginning of the search string, you can use the Match Prefix option. This option matches words that begin with the Find setting; you can replace that character with another character without changing the remaining characters. Figure A shows a simple document with only a few numbers. Let’s see what happens when we use this option in this document:

The results are shown to the right in Figure A. As you can see, this task replaces all 3s with 5s when the 3 occurs at the beginning of the number. It doesn’t consider the number of digits in the number.

This easy solution might work, but if you need to limit the change to numbers of a specific number of digits, you’ll need a different replace task.

How to use wildcards to replace a character in Word

When the Match Prefix option isn’t restrictive enough, you can still use Replace, but both settings will require wildcards. Let’s restate the problem: We want to replace 3 with 5 when 3 occurs at the beginning of a three-digit number. You can accomplish this with the following settings:

Let’s work through the same example and then discuss how it works. First, the steps:

At this point, it’s time to learn how the settings work. First, let’s break down the Find What setting:

Put it all together and you get a search string that specifies a three-digit number that begins with 3. Now let’s review the Replace With setting:

This setting specifies a 5 as the replacement for the first digit, followed by the original digits in the matched number, which will only have three digits.

More tips on how to use the Replace feature in Word

It seems complex, but once you know what all those wildcards do, it’s easy to understand. I’m not convinced that less complex settings won’t work, but I’ve yet to discover them.

If you can’t work out a one-step set, try two. Replace the character, in this case, the number 3, with a special character that you’re not using in the document, such as the ^ sign or an underscore (_). Then run a second task to replace the special character with 5. It really isn’t a lot more work, and if you’re not all that knowledgeable with wildcards, it might be quicker than trying to work out a one-step wildcard solution.