Home BusinessFinance How to save tax on superannuation fund proceeds

How to save tax on superannuation fund proceeds 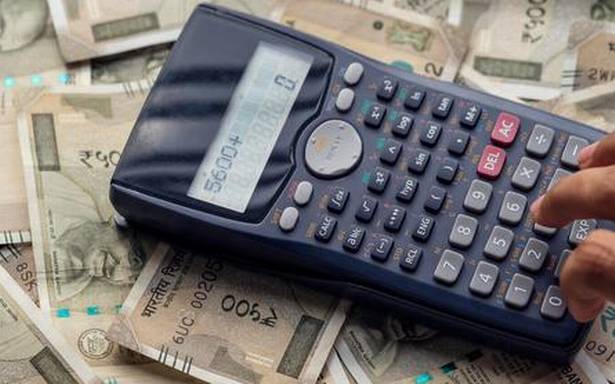 I have filed an application for withdrawal of 100 per cent accumulation of SAF (Superannuation Fund) maintained by former employer with LIC for the past 27.5 years. Approximately, the amount is ₹17 lakh as on April 1, 2020. I am entitled for 100 per cent withdrawal of the SAF accumulation, subject to TDS. I am using this amount to repay the education loan borrowed for my daughters’ overseas education. What is the best way to optimise income tax on SAF amount received? What is the TDS amount to be paid? Already, interest paid on above loan is used for tax-saving for the past three years.

As per section 10(13) of the Income-tax Act, 1961, the lump sum payment received, in lieu of, or in commutation of annuity, from an approved superannuation fund shall be considered as exempt in the hands of the employee, if received under the following circumstances:

i) on retirement; or ii) after attaining a specified age; or

iii) on becoming incapacitated before retirement.

The above exemption shall be available if the subject fund is an approved superannuation fund as per the provisions of Part B of the Fourth Schedule of the Act.

Thus, if the superannuation amount to be received by you satisfies the above conditions (subject to any other specific condition as may be prescribed by tax authorities while providing approval to your employer’s SAF fund), such payment shall be exempt. If the above conditions are not satisfied, then such payment shall be considered as taxable under the head ‘Income from Other Sources’.

Further, as per the provisions of Rule 6 of Part B of the Fourth Schedule, payment from superannuation fund is received by an employee during his lifetime under circumstances other than those referred to in Section 10(13), tax on such payment shall be deducted at the average rate of tax at which the employee was liable to tax during the preceding three years.