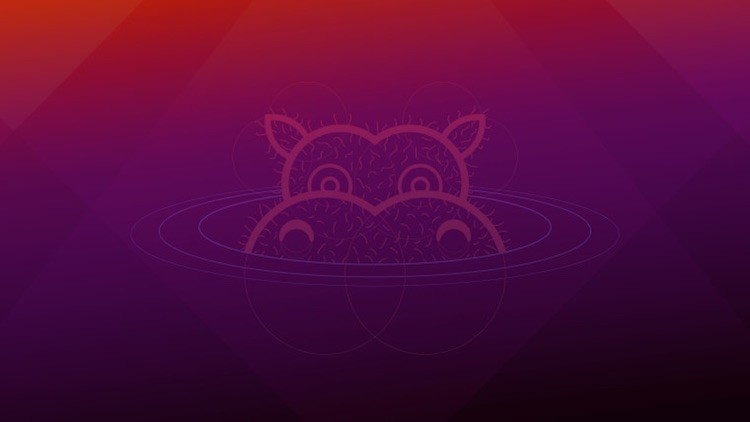 Well, folks, It’s pleasure to announce a good news, Ubuntu Linux 21.04 achieves final Beta status. And no, that isn’t a joke with name Code-named “Hirsute Hippo”, the Beta can be had with your choice of several desktop environments, such as GNOME, KDE Plasma, and Xfce.

The latest GNOME 40 will not be included in this version of Ubuntu. The default desktop environment is GNOME 3.38 which is a default desktop in Ubuntu 20.10 Groovy Gorilla. Due to many design changes in GNOME 40 and possible impact on quality issues, the team decided to stick to GNOME 3.38 in this release as well.

Ubuntu now uses Wayland as the default session. For starters, it is a replacement for X.org’s windowing system, which was developed in 1984 and is still used a lot. Here are some benefits of Wayland over X.org. Much better multi-monitor support Wayland is more efficient and performs miles better capable of emerging HDR technology will be significantly easier to maintain in the future

Some of the other features that Ubuntu 21.04 comes with are; Pipewire support and the ability to change the power profile mode. Apart from that, it also comes with a new set of preloaded wallpapers if you’re interested in that. Ubuntu 21.04 is also available in other flavors like Xubuntu, Lubuntu, Kubuntu, Ubuntu MATE, and Xubuntu.

How To Update To Ubuntu 21.04 From Older Versions

After the Software Updater finishes checking for updates, it’ll show you a message that reads.
The software is up-to-date. However, Ubuntu 20.10 is now available (you have “your Ubuntu version”)
Click on upgrade. The process might take 30-45 minutes to complete depending on your internet’s speed.

Once the installation’s done, you’ll be asked to restart the computer, and the next thing you’ll see is Hirsute Hippo’s awkwardly beautiful default wallpaper.