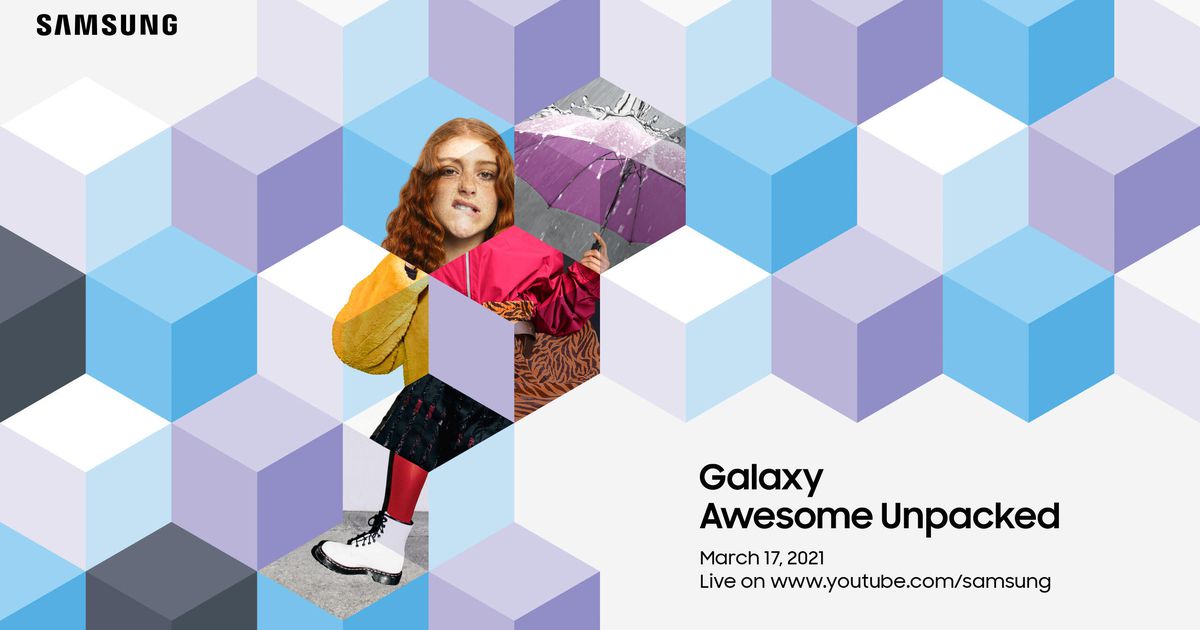 It was only back in January when Samsung announced its Galaxy S21 and Galaxy S21 Ultra. The two phones were new members of the Galaxy S line. On March 9, the South Korean electronics giant sent out invites to a second Unpacked event where it’s expected to announce new Galaxy A phones. Samsung will broadcast its virtual Unpacked event at 7 a.m. PT on Wednesday, March 17.

You can watch it on Samsung’s YouTube page or its homepage, and CNET will host a live show that begins 30 minutes before the event.

Samsung said that at the event it’ll explain how it’s “bringing Awesome to everyone.” The company is expected to show off its affordable Galaxy A series of phones.

Last year was the first time Samsung introduced the full Galaxy A series in the US with four 4G LTE phones that started at $110 for the Galaxy A10 and topped out at $400 and two 5G models, the $500 Galaxy A51 5G and the $600 Galaxy A71 5G. Currently the $300 OnePlus Nord N10 5G is the most affordable 5G phone you can buy in the US. It’s likely the new Galaxy A phones will have even lower prices than 2020 Galaxy A 5G phones and maybe Samsung will give OnePlus a run for its money.