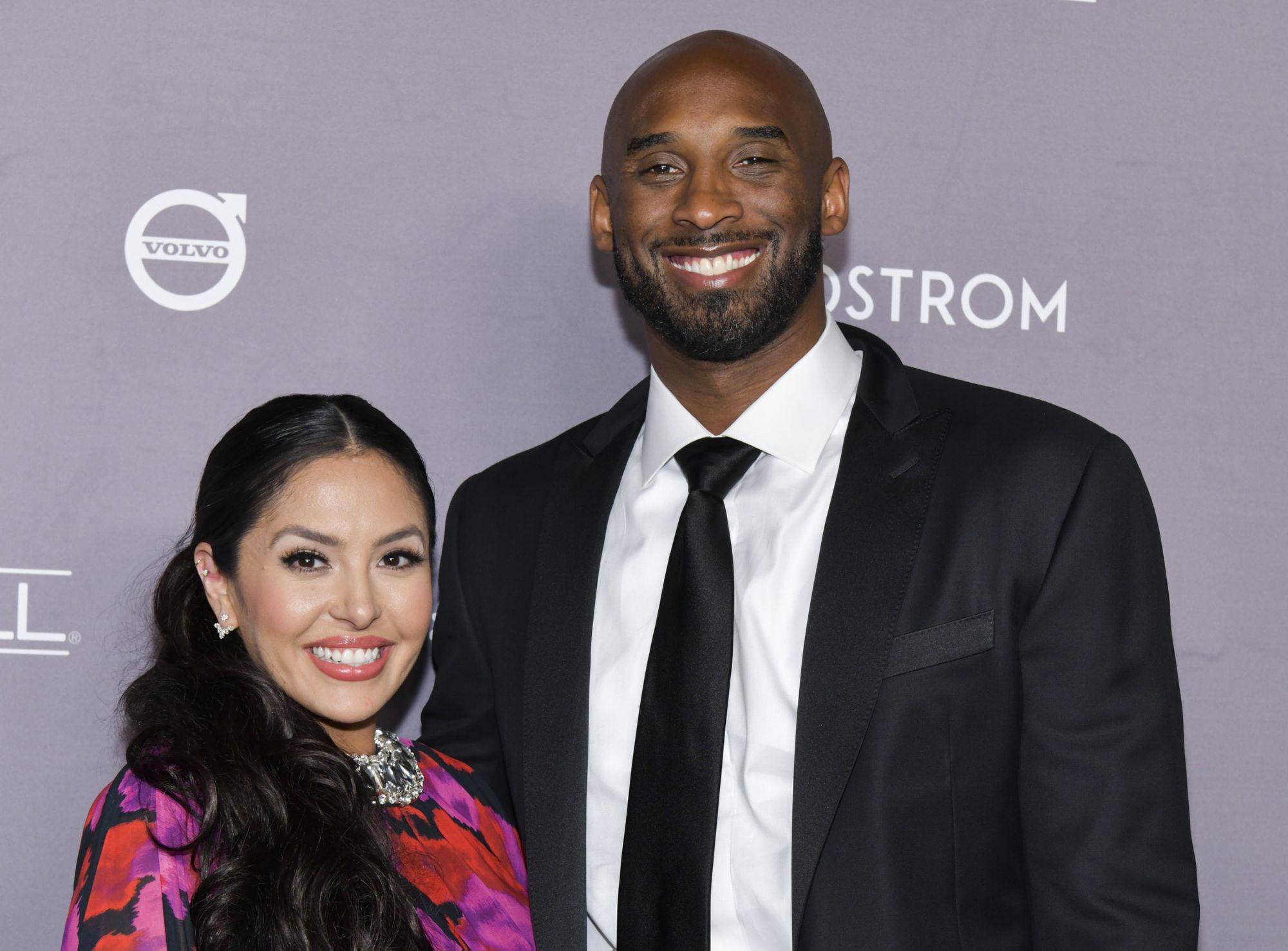 Vanessa Bryant and her girls need no reminder about the significance of January 26.

Tuesday marks one year since a helicopter crash claimed the lives of Kobe Bryant, Gianna Bryant and seven others. Ahead of the anniversary, Vanessa had one request: “Celebrate their lives, not the day they lost them.” That has been a theme for Vanessa, who also shares Natalia, 18, Bianka, 4, and 1-year-old Capri with the NBA legend.

As she navigated the “traumatic” year, Vanessa made sure to keep the spirits of Kobe, 41, and their 13-year-old daughter very much alive.

Here’s how she has honored their legacy.

Vanessa updated the name of Kobe’s Mamba Sports Foundation to honor Gianna, aka “Mambacita,” who was also a great basketball player.

“Because there is no #24 without #2,” she explained of the name change, referencing Kobe and Gianna’s jersey numbers. “Our mission remains the same — and stronger than ever — to provide opportunities to young people through sports … We hope to empower young athletes in a world they left us all to help shape.”

Celebrating all of Gianna’s accomplishments

Although her life was cut far too short, the Bryants made sure to commemorate Gianna’s posthumous achievements.

Gianna, whose dream was to play professional basketball, was selected as an honorary draft pick in April’s WNBA draft. (Her teammates Alyssa Altobelli and Payton Chester, who also died in the helicopter crash, were also selected.) Vanessa filmed a video message to mark the occasion.

“Thank you so much for honoring my Gigi and selecting her to be an honorary draft pick this year,” she said. “It would have been a dream come true for her. She worked tirelessly every single day. She wanted to be one of the greatest athletes of all time, just like her daddy. So thank you, thank you for honoring my little girl. Kobe and Gigi loved the WNBA. This is his sweatshirt. Thank you. I want to congratulate all of this year’s draft picks. So congratulations. Work hard. Never settle. Use that Mamba Mentality.”

“Mommy loves you more than I can ever show you,” Vanessa wrote on Instagram. “You are part of MY SOUL forever. I miss you so much everyday. I wish I could wake up and have you here with me. I miss your smile, your hugs and your giggles. I miss everything about you, Gigi.”

Vanessa also celebrated what would have been Gianna’s graduation from middle school. “Congratulations on your 8th grade graduation Gigi,” Vanessa captioned an image of a diploma. “I love you forever and always.”

Memorializing Kobe and Gianna with tattoos

Vanessa inked a “sweet message” from both her husband and daughter after the tragedy. She tattooed one note on her wrist and the other on her neck.

Making sure Kobe’s legacy is synonymous with social justice

After the killing of George Floyd sparked protests around the country, Vanessa reminded people that her husband believed Black Lives Matter. She shared a photo of Kobe from 2014 in a black “I can’t breathe” T-shirt, which he wore after Eric Garner’s death.

“Life is so fragile. Life is so unpredictable. Life is too short. Let’s share and embrace the beautiful qualities and similarities we all share as people. Drive out hate. Teach respect and love for all at home and school. Spread LOVE. Fight for change- register to VOTE,” she wrote.

Vanessa believes “many lives” can be saved after last year’s tragedy if new safety measures are implemented. She called on Congress to pass the “Kobe Bryant and Gianna Bryant Helicopter Safety Act,” which would require all helicopters certified to carry six or more people to be equipped with a Terrain Awareness and Warning System, a flight data recorder and a cockpit voice recorder.

“I believe there is a chance that Kobe and Gianna would still be alive today if their helicopter had been equipped with the safety equipment required by this pending federal legislation,” she told CNN. “As passengers traveling on aircrafts we assume that proper safety measures are in order to prevent accidents from happening before we fly. It’s unfortunate that this is not the case and aircraft companies must do their part to protect lives.”

Whether it was the 21st anniversary of the day they met or their 19th wedding anniversary, Vanessa didn’t let a milestone go by without honoring her “best friend.”

That included Valentine’s Day, Kobe’s “favorite holiday,” Father’s Day and what should have been his 42nd birthday.

“Our lives feel so empty without you and Gigi,” she wrote in an incredibly emotional post. “I’ve been completely broken inside. As much as I want to cry, I put a smile on my face to make our daughters’ days shine a little brighter. I’m not the strong one, they are.”

Vanessa also remembered monumental days from Kobe’s career, too, like when he retired from the Los Angeles Lakers, and celebrated the team’s success when they were crowned champions, as her husband would have done.

Raising Natalia, Bianka and Coco with that Mamba Mentality

The most important legacy of all is the family Kobe and Gianna left behind. In her gut-wrenching speech at their memorial, Vanessa promised her “Boo-boo” she’ll take care of their three girls — and she has.

“God knew they couldn’t be on this earth without each other. He had to bring them home to have them together,” Vanessa said of Kobe and Gianna. “Babe, you take care of our Gigi. And I’ve got Nana [Natalia], BB [Bianka] and Coco [Capri]. We’re still the best team. We love and miss you, Boo-boo and Gigi. May you both rest in peace and have fun in heaven until we meet again one day. We love you both and miss you. Forever and always. Mommy.”

How Vanessa Bryant has honored Kobe and Gianna's legacy