Hrithik Roshan to star in Hindi remake of Vikram Vedha? 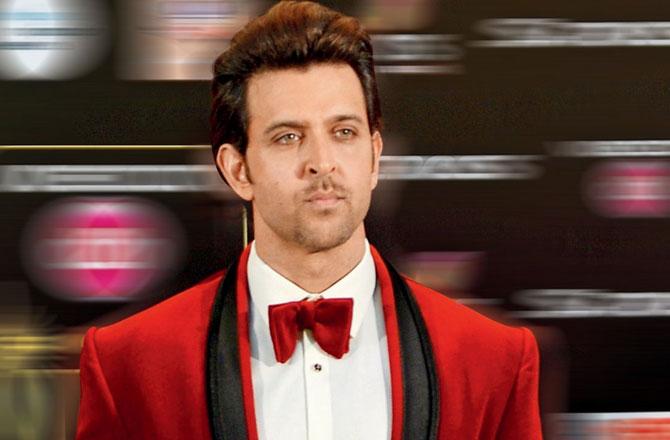 If the industry grapevine is to be believed, the Hindi remake of the Tamil film, Vikram Vedha (2017), is on track. There’s news that Hrithik Roshan has been roped in for the action-thriller alongside Saif Ali Khan. Earlier, there was tattle that the makers were keen on Aamir Khan, but Mr Perfectionist declined the offer.

The film was inspired by the Indian folktale Vikram-Betaal. It tells the story of Vikram (Madhavan), a police inspector who sets out to track down and kill Vedha (Vijay Sethupathi), a gangster. After Vedha voluntarily surrenders himself, he tells Vikram three stories which change his perceptions of good and evil.

Hrithik Roshan, who made his debut as a hero with the hit film Kaho Na… Pyaar Hai, completed 20 years in the industry in January this year. He was last seen on the big screen last year in Siddharth Anand’s War.