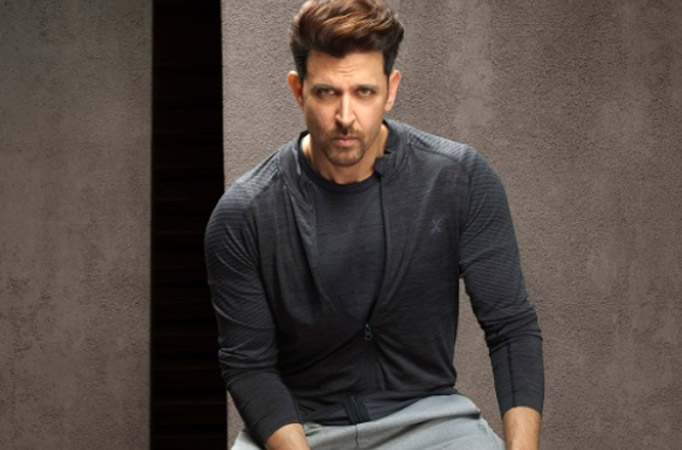 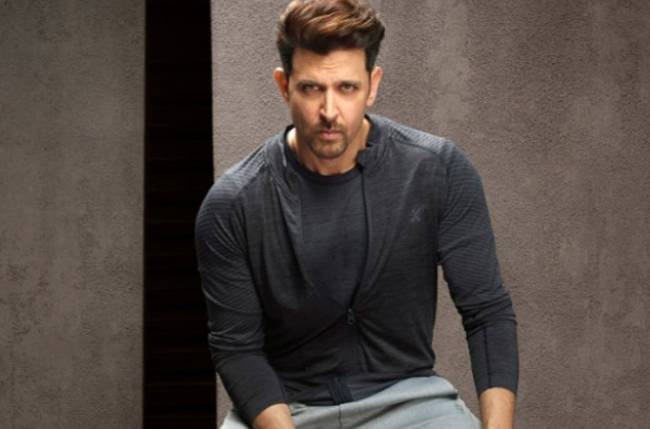 MUMBAI: Bollywood superstar Hrithik Roshan will lead the Indian adaptation of popular series, The Night Manager. Hrithik will play an Indian version of the Jonathan Pine character, essayed by Tom Hiddleston in the original 2016 limited series based on the 1993 novel by John Le Carre.

The Indian version will start shooting in Mumbai in April. The team plans to go to international locations once travel becomes easier, according to variety.com,

Executives close to the project shared that an official announcement will be out soon. The Indian version is expected to stream on Disney+ Hotstar.

The story follows the night manager of a luxury hotel, a former soldier, who is recruited by a government espionage organisation, to infiltrate the inner circle of an arms dealer.

The Indian edition starring Hrithik will be produced by Banijay Asia, At the moment, the actor’s didn’t respond to the reports, while Banijay UK and Banijay Asia have declined to officially comment.

Hrithik Roshan to star in Indian version of 'The Night Manager'

X
AEW Dark: Thirteen Matches, One Waiting Room Set for Next Week…TVGreetings, comrades! It is I, your El Presidente, bringing you a preview of what to expect on next week's episode of AEW Dark. AEW has booked thirteen…
close