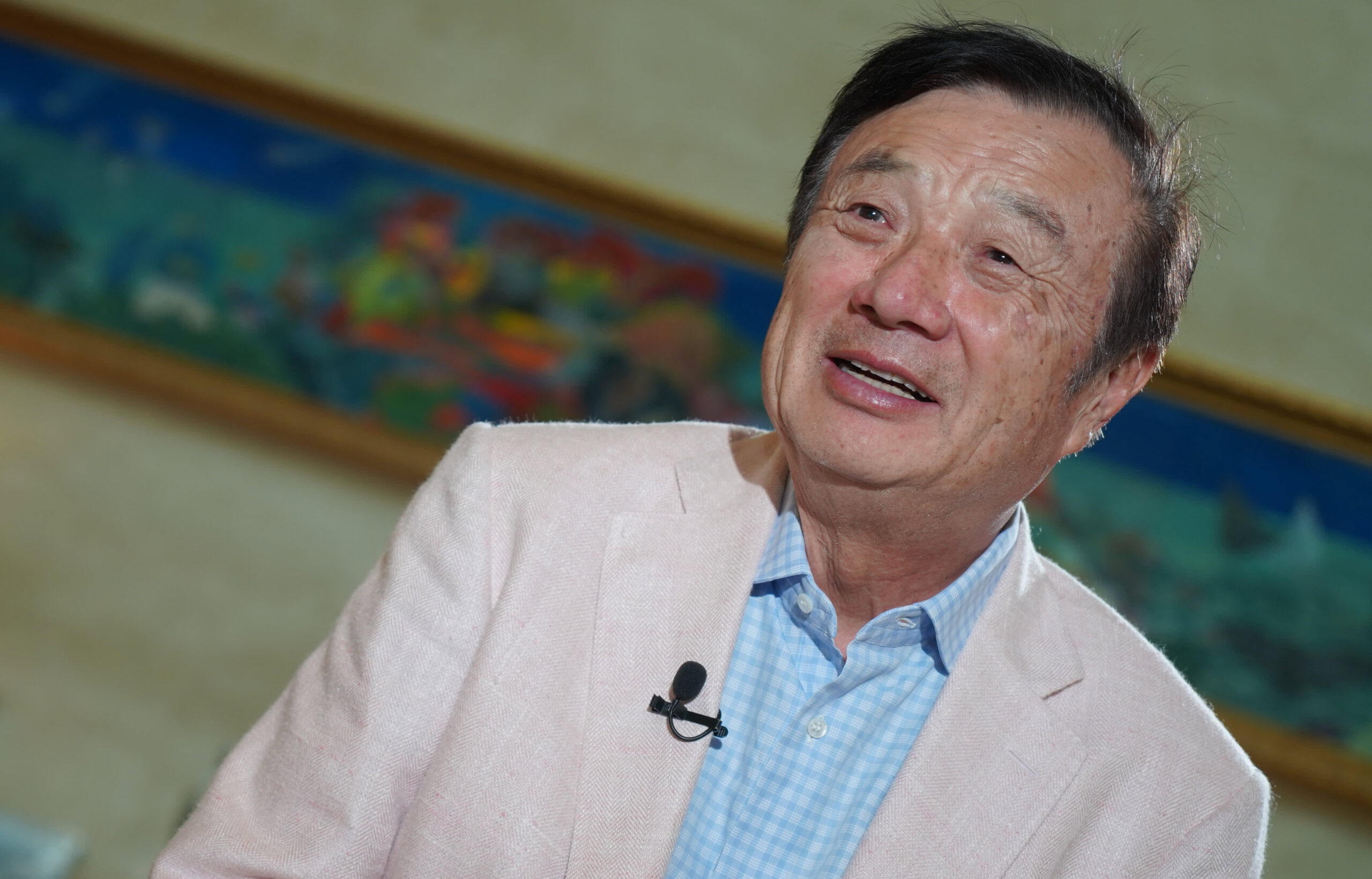 Ren is hoping for a softer approach toward the Chinese telecommunication giant he founded after around two years of pressure from Washington. Huawei was labeled a national security threat under the Trump administration, which took actions to hamper the company’s access to key software and components.

Washington alleged Huawei’s networking equipment could be used to spy on Americans. Huawei has repeatedly denied those claims.

We still hope that we can buy in large volume American materials components as well as equipment so that we can all benefit from China’s growth.

Ren struck an optimistic tone saying that his confidence “rose” in the last year around “Huawei’s ability to survive.”

That came despite the difficulties in their smartphone business as well as some countries over the last 12 month, such as the U.K., blocking Huawei from its 5G market.

“We have more means to overcome the difficulties,” Ren said.

This is a breaking news story. Please check back for more.