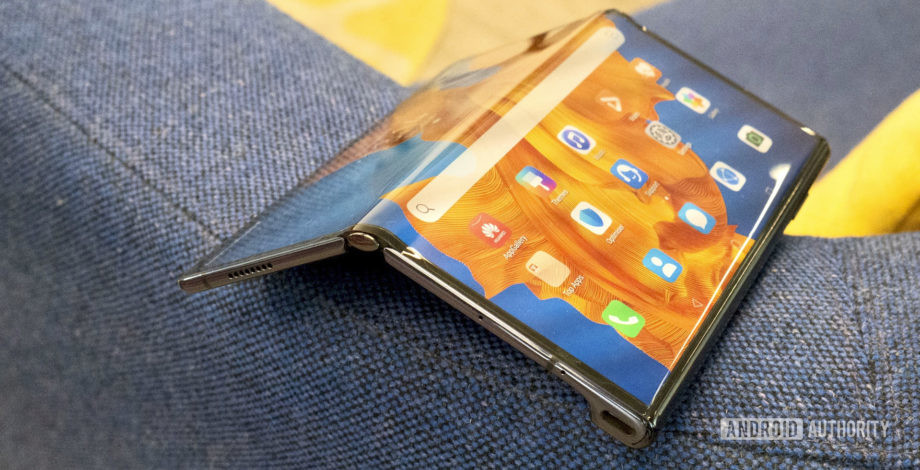 The Huawei Mate X and Mate XS showed off a rather different approach to the foldable phone compared to Samsung’s efforts, opting for an out-folding design with the main screen on the outside. We’ve heard murmurings for a while now that the company could be eyeing Samsung’s in-folding form factor with the Mate X2, and we’ve now heard even more apparent details.

Weibo leaker Digital Chat Station revealed what could be the Mate X2’s specs, partially citing a TENAA filing. For starters, it seems like you can expect an 8.01-inch 2,480 × 2,200 in-folding screen, and a 6.45-inch secondary screen (2,700 × 1,160) ostensibly on the front. The foldable seems pretty capable in terms of core specifications too, said to offer a Kirin 9000 processor, a 4,400mAh battery, and 66W charging.

The tipster also dished out more apparent details, claiming a 16MP front-facing camera (it’s unclear whether this is on the main screen or secondary display), and a quad rear camera combination (50MP+16MP+12MP+8MP). The Huawei Mate X2 is said to offer 10x zoom support too, although it isn’t known whether this is native or hybrid zoom.

Finally, it’s believed that the new foldable will still be running Android 10, which would be a shame but not surprising given that EMUI 11 is currently based on the older version of Android. There’s no guarantee that the new US administration will give Google a green light to deal with Huawei, so don’t hold your breath for Google Mobile Services just yet.

Either way, it seems like the foldable phone segment will be bustling in 2021. Samsung is tipped to offer a cheaper foldable as well as S-Pen support on the Galaxy Z Fold 3, while Xiaomi is said to be working on a foldable with the code-name Cetus.