Huawei offsets US sanctions with dominance in China 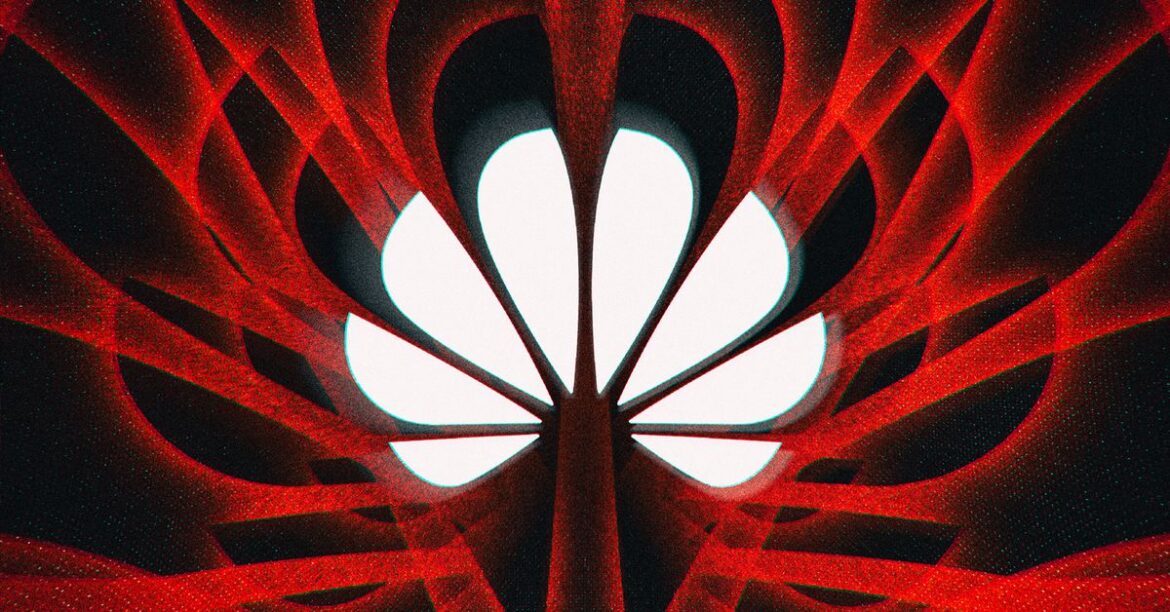 Huawei has released its annual report and financial information for 2020, demonstrating the effect that US sanctions had on its business last year. The report shows that while revenue from North America and Europe has fallen significantly, stronger performance in China has allowed the company to record higher sales and net profit than a year ago.

Huawei doesn’t report traditional quarterly earnings, since it’s a private company with an unusual employee ownership structure. Its annual reports tend to be the best look at how it’s actually performing.

Revenue from the Americas plunged 24.5 percent

Huawei notes that its carrier business grew in China because of a fast local 5G rollout, which leans heavily on Huawei’s technology — competitor Nokia is notable by its absence in the market. 5G network deployment was also strong in Europe, the Middle East, and Africa, according to the company. But in the Americas, the sharp decline in revenue was attributed to “investment fluctuations in some countries’ telecoms markets.” Countries like Canada chose Samsung over Huawei for their 5G rollout, for example.

An unnamed Huawei executive told The Washington Post and other publications this week that 2020 was “a really tough year” for the company. The export restrictions imposed by the US are said to have had “a huge impact to Huawei, especially for Huawei’s consumer business.”

According to Huawei, its consumer division actually grew its revenue by 3.3 percent in 2020. It’s clear, though, that the company’s smartphone sales in particular are falling even in China, largely due to a lack of manufacturing capability as Huawei relies on components it stockpiled before the sanctions took hold. And as Bloomberg notes, 2020’s final quarter saw Huawei’s quarterly profits shrink year on year for the first time ever.

“For the long run we believe this is damaging the reputation and also the competitive advantage of US industry,” the executive reportedly said, adding that Huawei is yet to see any sign that the Biden administration might relax the restrictions that were put in place under former President Trump.