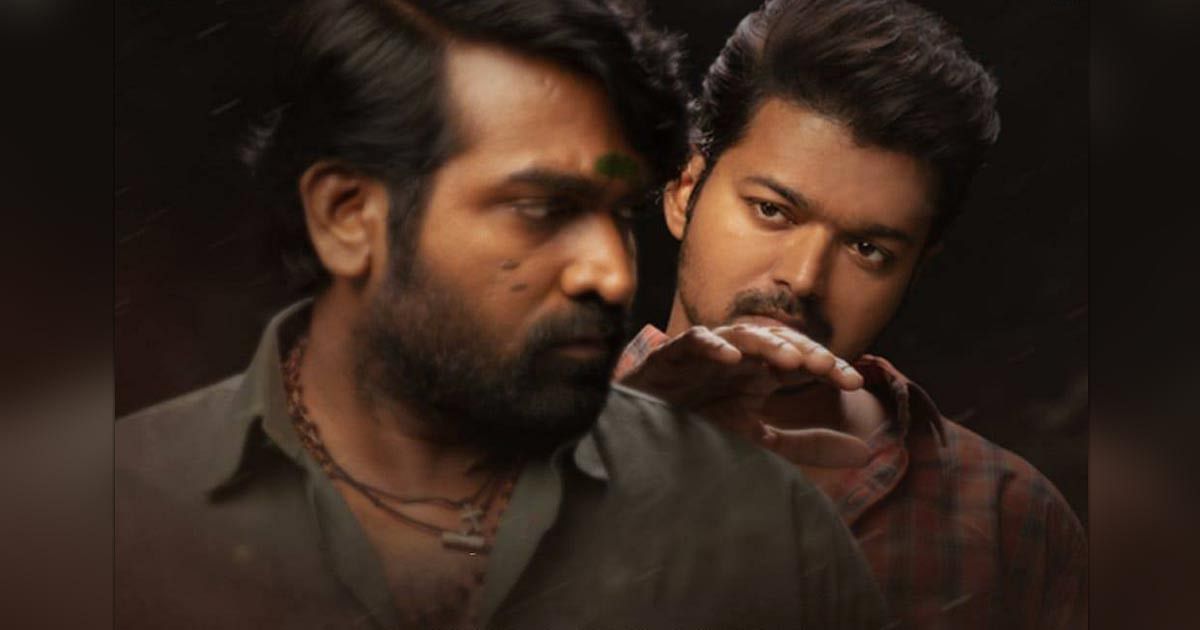 Finally, Master has arrived on Amazon Prime Video but seems like its big-screen performance isn’t fading anytime soon. The reason we say so is the huge craze for this thrilling saga of Thalapathy Vijay and Vijay Sethupathi amongst masses. The film is nothing short of a miracle in the midst of the box office crisis.

The makers of the film took a huge risk by opting out for a release during an unfavourable time and it has paid off handsomely. Released on 13th January, the thriller has completed 16 days in theatres so far. Speaking of the box office collection, the Lokesh Kanagaraj directorial is still unstoppable, especially in Tamil Nadu state.

As per trade estimates, Master has made over 100 crores in Tamil Nadu state alone. What’s more surprising is that it has made 10.10 crores from Chennai city alone. For Thalapathy Vijay, the film is his 4th consecutive 10 crore plus grosser in Chennai city. Speaking of the global box office, the film has comfortably gone past the 200 crore mark. For the unversed, the film is running with 50% occupancy in theatres (as per COVID-19 restrictions).

Meanwhile, theatre owners have expressed their dismay to the makers for the film’s premature release on OTT. In order to compensate for the unfavourable decision, the owners are now asking for 10 per cent additional share on the first week and second week’s theatrical business. Reportedly, the producers have refused to give an extra share. The makers believe that Master has provided the much-needed business to theatres, so are in no mood to shed extra money to theatre owners.

The conclusion of the meeting is yet to be disclosed.