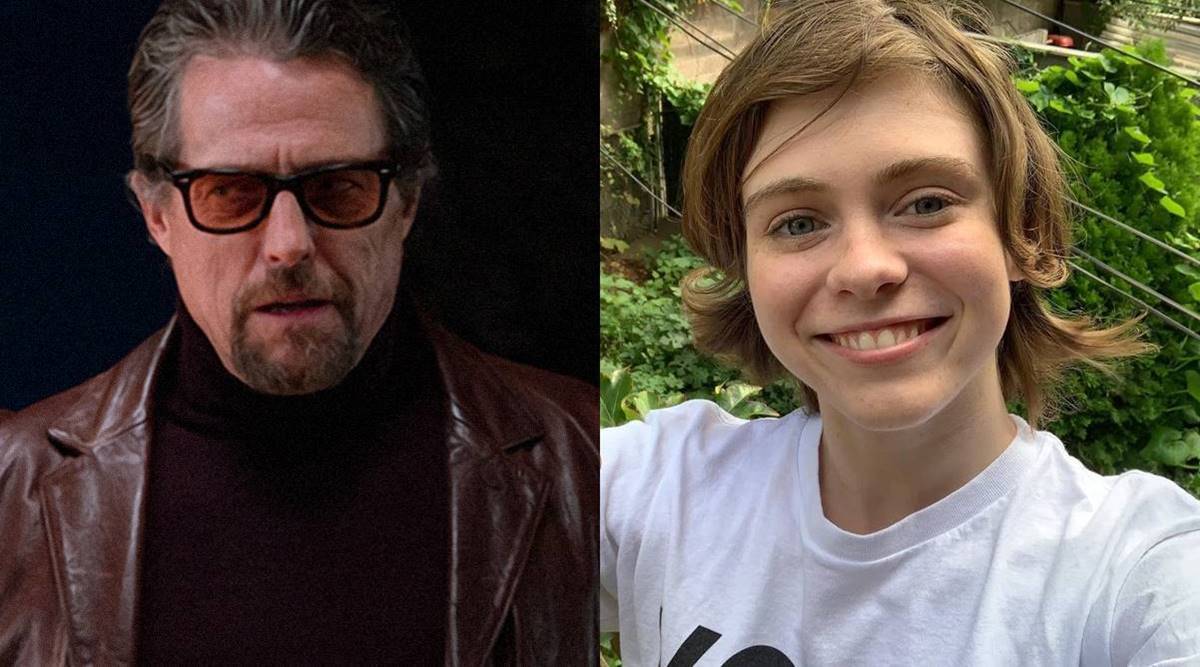 The Undoing star Hugh Grant and It actor Sophia Lillis are the latest additions to the cast of the feature adaption of the popular fantasy role-playing game Dungeons and Dragons.

According to The Hollywood Reporter, the duo joins the Paramount Pictures project, which already has Chris Pine, Michelle Rodriguez, Rege-Jean Page and Justice Smith on board.

Plot details are being kept under wraps but it is known that Grant will play an antagonist named Forge Fletcher while Lillis’ character is named Doric.

Dungeons and Dragons is known for its war games, treasure hunts, campaigns, camaraderie and reversals of fortune. The game famously uses multisided dice in gameplay and is overseen by a host known as the Dungeon Master.

It is currently unknown whether the movie adaptation will be a straight-up fantasy film, set in the world of the game, or incorporate the storytelling and game-playing aspects.

Game Night filmmakers Jonathan Goldstein and John Francis Daley are set to direct the film from a script they wrote based on a previous draft by Michael Gilio.

Paramount is co-producing and co-financing the movie with Hasbro and eOne.

The makers are planning a May 2022 release for the film.

The popular game was previously adapted for the big screen in 2000 by New Line.