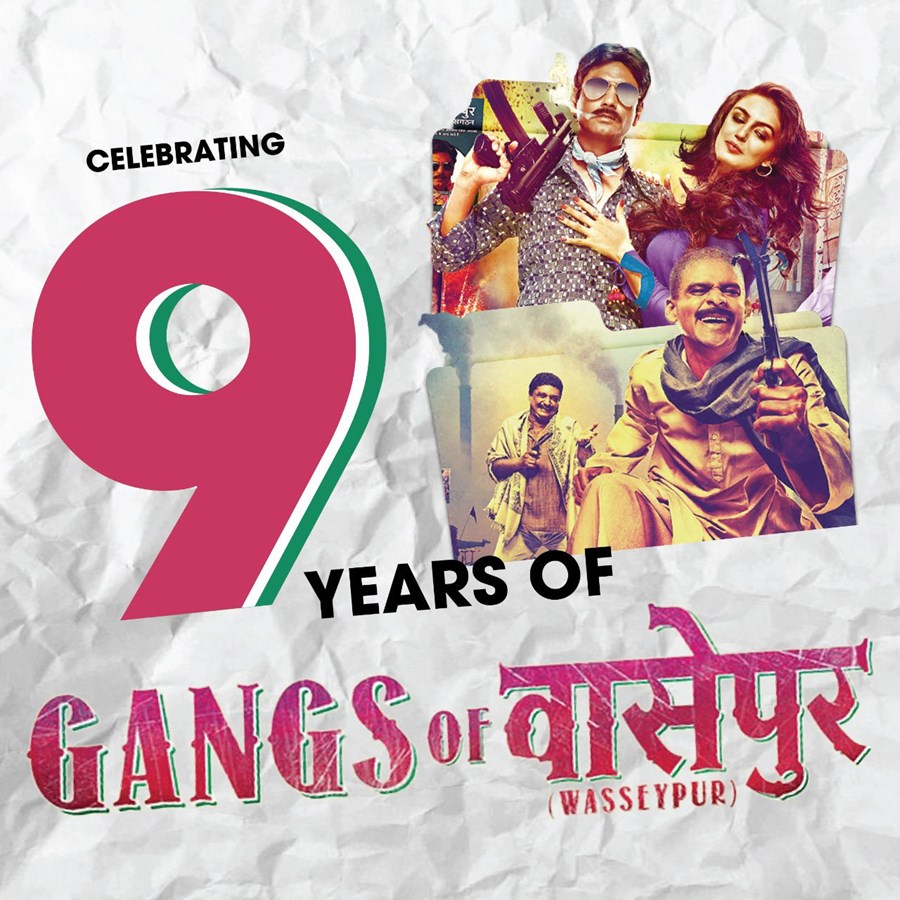 Actor Huma Qureshi just took to her social media and fondly remembered his big Bollywood debut, Gangs of Wasseypur, as the movie clocks nine years of its release.

Helmed by Anurag Kashyap, the two-part crime saga centred on the coal-mafia of Dhanbad and the underlying power struggles, politics and vengeance between three crime families from 1941 to the mid-1990s.

Gangs of Wasseypur was critically acclaimed, and won a number of awards and minted money at the box-office.

Meanwhile on the work front, Huma recently made her Hollywood debut with a massive-hit movie, Army Of The Dead, and a web-series titled Maharani. Next, she will be seen in Tamil movie Valimai and much awaited spy thriller Bell-Bottom.

Bell Bottom is directed by Ranjit M Tewari. It is written by Aseem Arrora and Parveez Sheikh, with production by Pooja Entertainment and Emmay Entertainment. It stars Akshay Kumar as the lead character, with Vaani Kapoor and Lara Dutta. The film schedule to release in theatres on 27 July 2021.