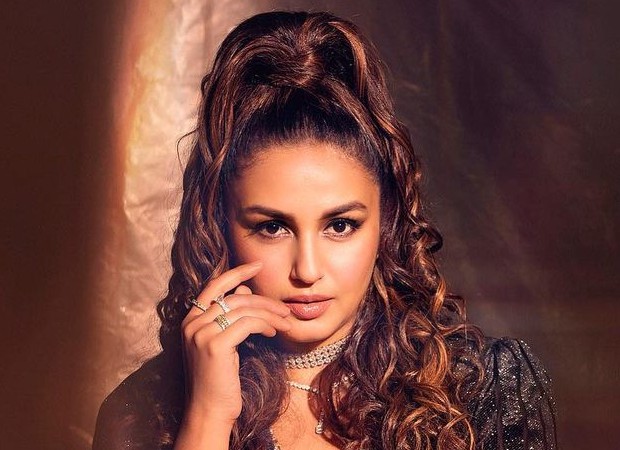 Perhaps in the hope of bagging a bigger role in his next, Huma Qureshi has agreed to do a very special song and dance number in Sanjay Leela Bhansali’s under-production directorial Gangubai Kathiawadi. 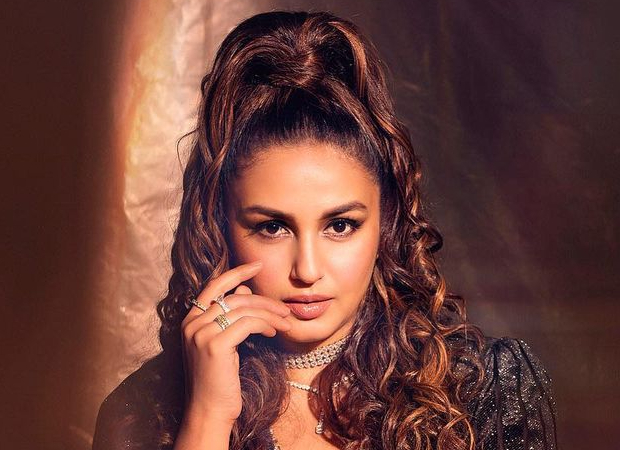 This is a big break for Ms. Qureshi whose career hasn’t exactly taken off after so many years in the industry. Considering what the dance number in Ram Leela did for Priyanka Chopra Jonas, this may just be the break that Huma is waiting for.

Says a source close to the development, “Sanjay wanted a dancer who could emote to the evocative lyrics. Huma isn’t doing a Mujra in the film. It is an earthier, raunchy item number.”

Huma’s dancing skills aren’t exactly known to set the screen on fire. But, with Bhansali around, anything can happen.