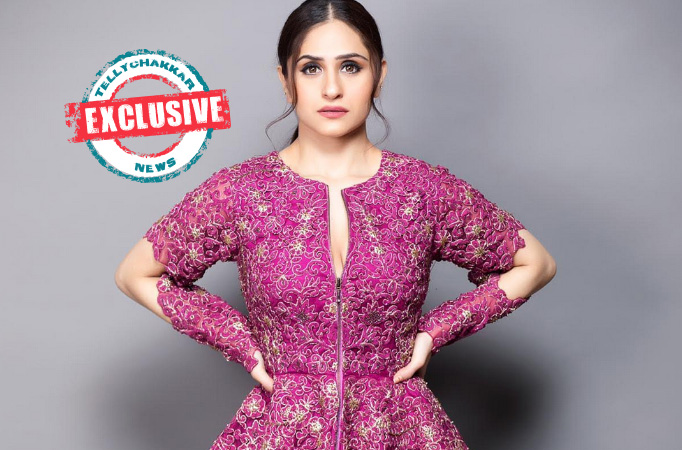 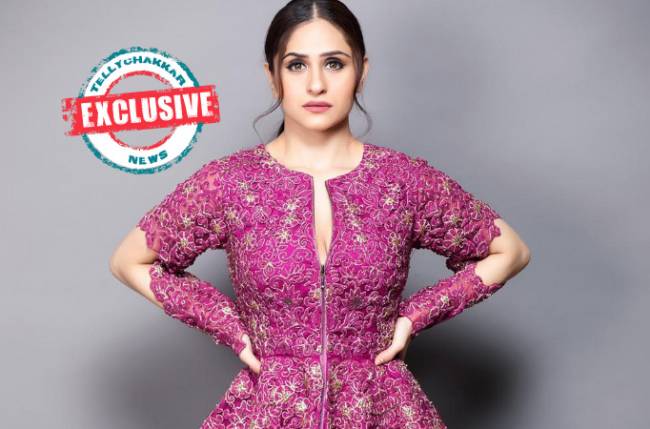 We’ve been on the forefront in reporting updates about Sony SAB’s popular show Maddam Sir.

Makers of the show are not leaving any stones unturned in making the show more interesting and intriguing for the viewers.

Well, since a while the track related to an epidemic has left the audience curious. Soon, the story will have a mega climax with an interesting twist.

TellyChakkar.com has learned that actress Hunar Hale has bagged a meaty role in the show. The actress will play the antagonist in the upcoming episodes.

TellyChakkar.com got in touch with Hunar to know more about her role in the project. She said, “I’ll be playing a negative role. What excited me was that the show would enable me to perform an action sequence. I’ve been a great fan of action and hence I grabbed the opportunity. There are two very well-choreographed fight sequences wherein I will fight with the cops. I’m sure the audience would like my character in the show.”

Talking about bouncing back to work after a short break, Hunar said, “It was a calculated decision to not take the risk of shooting during a pandemic. I wanted 2020 to pass and now that things seem safer, I decided to try out to shoot for a short span of time and luckily Maddam sir happened. Currently, I’m testing the waters as to how the new normal at shooting is functioned post which I may decide on taking up meatier roles in daily soaps.”

Here’s wishing Hunar all the best!