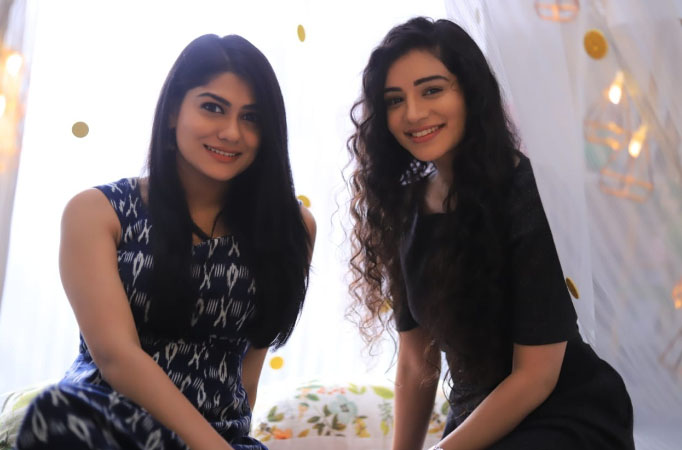 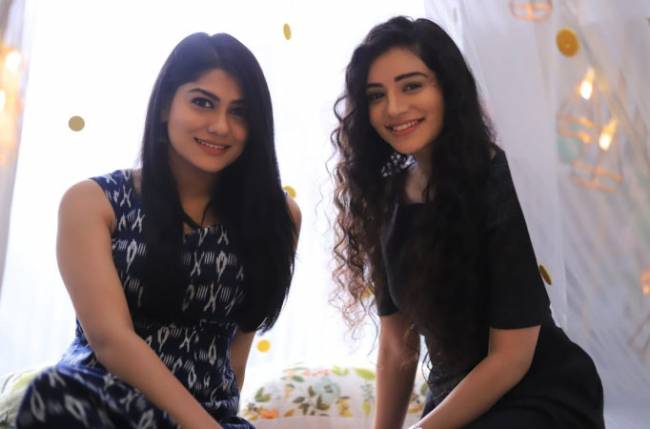 MUMBAI: Sony Entertainment Television, with its progressive, finite fiction shows, has struck the right chord with the audience over the years. ‘Story 9 Months Ki’ is the perfect example where the protagonist of the show, Sukirti Kandpal aka Alia Shroff ‘chooses’ to become a mother without a partner, opting to embrace motherhood on her own terms. The show aims to provoke a positive line of thought and discussion about the choice of motherhood, with an eclectic mix of romance, comedy, drama, and emotions added in.

As per the track, Alia plans to become a single mother by choice, and her friend Rabia essayed by Bhumika Chedda, is backing Alia’s decision of opting for IVF. Rabia, who is a gynaecologist in the show, is also Alia’s closest friend and confidant.

Speaking about Rabia and Alia’s friendship, Sukirti Kandpal said, “I really admire Rabia and Alia’s friendship. Rabia undoubtedly proved that friends are an integral part of life and the fact she has always stood by her in good and bad times. Be it helping her overcome any challenges in life, or just being there for her as her emotional support, the two are thick friends.”

Adding to this, she said, “ I believe that having great friends to share your life with is a gift like no other and having a “best friend” like Rabia is like a precious gift for Alia. Rabia truly cares for Alia and looks out for her.”

Watch Sukirti Kandpal and Bhumika Chedda as Alia and Rabia in Story 9 Months Ki, Mon-Fri at 10:30pm only on Sony Entertainment Television