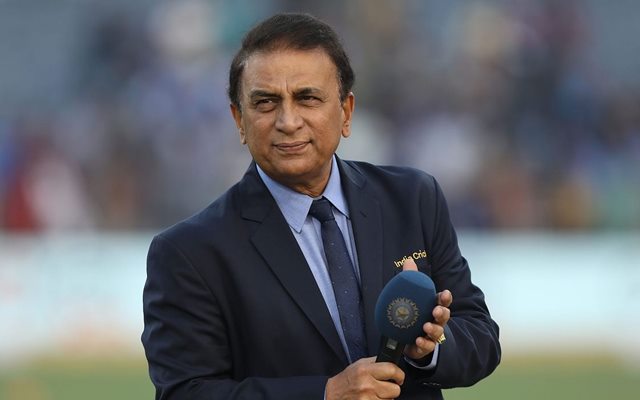 Ashwin played one of his best knocks in the second test against England as he completed his fifth century in tests in a turning track at Chennai. He also bagged a fifer in the first innings making the third instance for him to get a five-wicket haul and a century in a test. His all-round performance earned him the man of the match award and his recent batting form has been good with a fighting knock at Sydney to save India.

Sunil Gavaskar mentioned that it will be tough for Ashwin to break into the limited-overs setup with the likes of Hardik Pandya and Ravindra Jadeja stamping their authority in the playing XI already. He added that the current team combination in India doesn’t fit him into the squad and hence he needs to continue serving India in the longest format.

“I somehow don’t think he will now make a comeback in the Indian limited-overs team because India have found in Hardik Pandya the all-rounder at No.7, there is Ravindra Jadeja and then they will have three seamers or maybe one spinner and two-seamers,” said Sunil Gavaskar.

“I don’t think he will fit into the squad at the moment and therefore, he will be a Test match player for the next half a dozen years at least,” added Sunil Gavaskar.

Former England Batsman Mark Butcher opined that Ashwin might be in contention for the T20 World Cup in a squad of fifteen with the conditions in his favour. He lauded Ashwin for improving his fitness and mobility in the field which was a great question mark on him over the years.

“Absolutely, I know he hasn’t played a massive amount of international 50-over or 20-over cricket for India of late but he seems to have done quite a bit of work fitness-wise as well, improved his mobility around the field,” said Butcher.

“I am sure given the right conditions, the next T20 World Cup is here in India, the selectors will be thinking very very carefully of having him in the squad of fifteen,” concluded Butcher.

Ashwin was retained by the Delhi Capitals ahead of the auction this year due to his excellent performances and will be keen to perform well to make a case for himself.

For all the Cricket News and Latest Cricket Updates, follow Cricketaddictor.

I Don't Think Ravichandran Ashwin Will Make A Comeback In The Indian limited-Overs Team: Sunil Gavaskar