Home Entertainment I had no idea who Kim Kardashian was, says ‘Grandpa robber’ in book on Paris heist of reality TV star

I had no idea who Kim Kardashian was, says ‘Grandpa robber’ in book on Paris heist of reality TV star 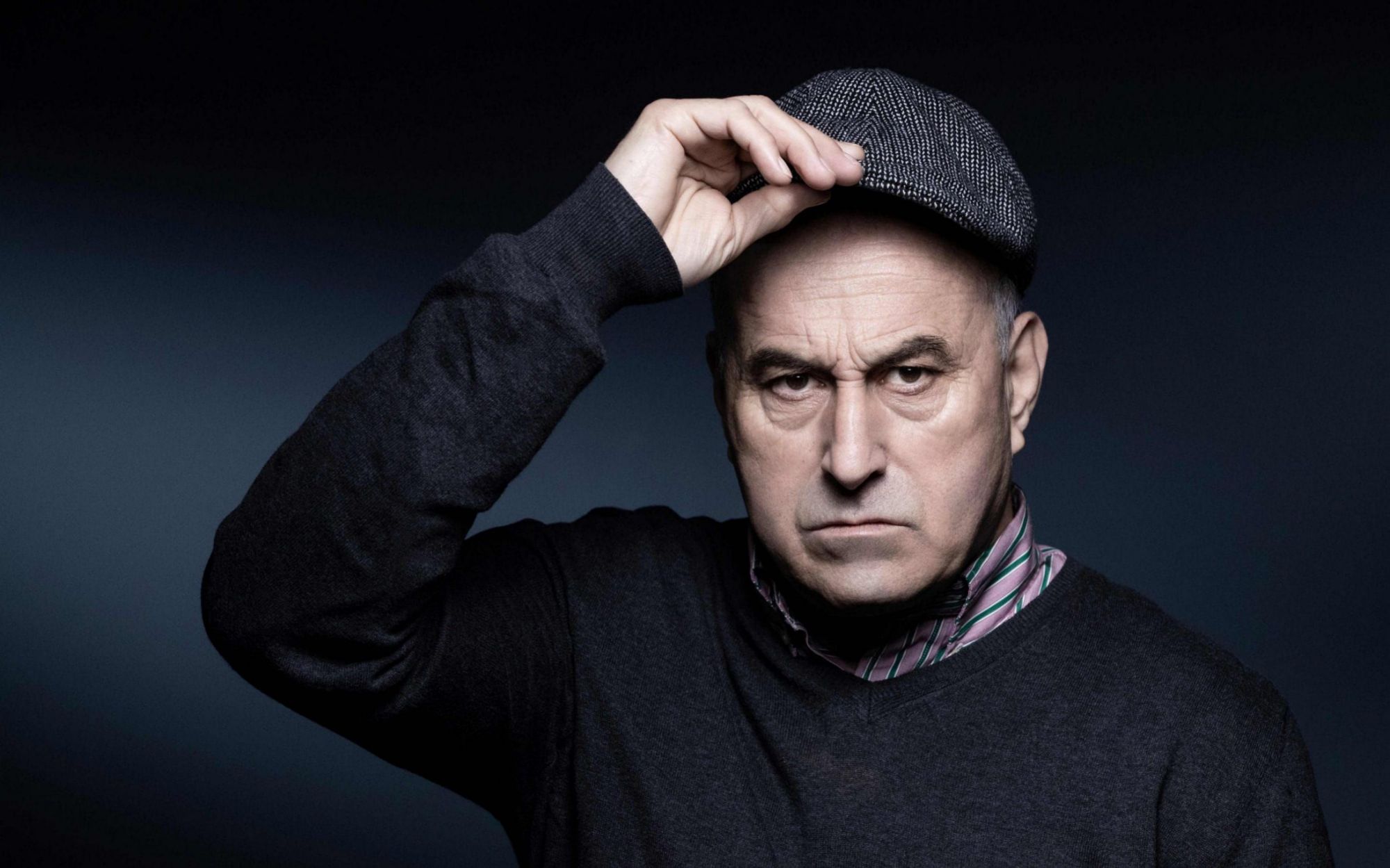 An accident-prone, self-confessed “Grandpa robber” facing trial for kidnapping Kim Kardashian in Paris four years ago has come clean in a new book in which he claims to have had no idea the job entailed robbing a reality star of planetary fame.

As the title of his book suggests – I Kidnapped Kim Kardashian – Yunice Abbas, 67, has no plans to contest the charges at a trial prosecutors are hoping will begin this year. Instead, he outlines his role in the heist and apologises for the trauma he caused his alleged victim.

Calling himself a “part-time crook,” the veteran gangster was among 12 people arrested for involvement in breaking into the luxury residence she rented to attend Fashion Week.

He was one of five men aged 60 to 72 – dubbed the “Grandpa robbers” in the press – who allegedly entered the building masquerading as policemen at 2.30am on the night of October 3, 2016, tied up the star and made off with jewels and other valuables worth around €9 million (£7.9m).

It was the biggest robbery of an individual in France in two decades.

Most of the pieces were never found: police have recovered only a diamond-encrusted cross that Abbas dropped while leaving the scene by bike.

Mr Abbas says he wasn’t aware of the identity of the target, who the robbers tied up with plastic cables and adhesive tape and placed in her bathtub during the theft.

He said the first he heard of her was the day after the heist on the TV. “I put my head down. My wife straight away accused me: ‘You did it.’ I hadn’t come back that night and she knew something was up. I denied it,” he told Paris Match.

“My mate Aomar Ait Khedache (also charged), who put me on the job, had simply told me the victim was the wife of a famous rapper. I didn’t want t know more at that stage.”

Mr Khedache has denied being the ringleader of the group.

However, when he did find out, he said, “I was under no illusions”.

“I understood we’d be caught. There was too much pressure, we weren’t prepared enough. We didn’t know it would make this much noise.”

As for the robbery, which he claimed was conducted on a tip-off from the entourage of Ms Kardashian, he said: ”It went fast, maybe five, six, seven minutes, from entry to exit, because everything went smoothly. Nobody interfered, the victim handed over the jewels without resistance.”

But as he entered the street alone – he says he was last to leave – he found himself face to face with a police patrol.

“I was shutting the door and they looked at me, so I gave a little sign, like a salute.

“They were just on one of their rounds, but obviously I was nervous. I looked calm, or at least I tried to, and it worked.”

He got on his bike but a few yards later fell over due to a puncture, dropping his rucksack.

“When I got up, I saw the jewels on the ground, which had escaped from my bag. I picked them up,” he said. However, he missed one.

Finally, he made it to his getaway vehicle only to hear a mobile phone go off in his bag. “It was Mme Kardashian’s mobile that my accomplices had taken with them by mistake. I cursed them,” he said, adding that he threw the phone into the Canal de l’Ourcq.

Mr Abbas was swiftly caught after his DNA was found on the hotel receptionist he had tied up. But he said most of the loot has not been recovered. “The police found cash and a few jewels but according to me, there’s still €7m out there,” he said.

He said he had no problem with the term Grandpa robber. “Men of our generation who are level-headed with sang froid and experience are rare. We don’t frequent the younger ones. They don’t listen to us anyway,” he said.

His age commanded a certain respect with police, which was mutual, he added.

“There is a form of respect between men of my age and experience. I have always dealt with top-flight policemen. They are honest people who do a respectable job,” he said.

Mr Abaas had spent his life in and out of jail – 21 years in total – but had been “clean” for nine years before being offered the Kardashian heist “at a time when I needed the money,” he said.

After 22 months behind bars, a judge released him on health grounds, and he now hopes a jury will be lenient after he underwent heart surgery.

He said he wished to apologise to Ms Kardashian.

“I regret what I did and not because I was caught! For victims, it’s always violent even if we thought we were being gentle.”