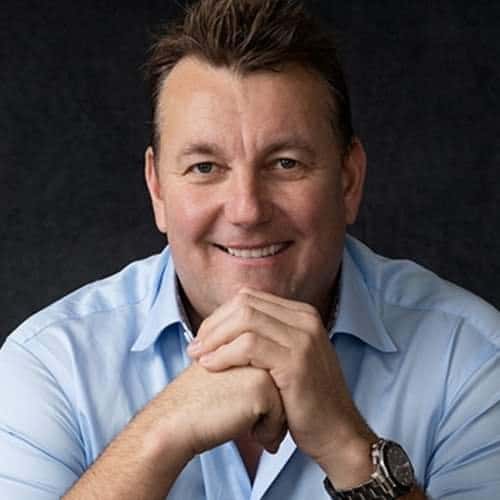 In the recently concluded Border-Gavaskar Trophy, after being bundled out for 36 in the second innings of the 1st Test against Australia, and with Virat Kohli set to leave for India to attend the birth of his first child, the critics had written the Indian team off with many experts predicting a clean sweep for Tim Paine-led Australia.

However, stand-in captain Ajinkya Rahane had different plans and he set the tone for a dramatic turnaround for the visitors with a match-winning ton in the 2nd Test at Melbourne. Ajinkya Rahane, who is yet to lose a Test has won 4 in 5 Tests as Indian captain, won huge praise for the way he led the troops.

Right from the 2nd Test, Ajinkya Rahane set attacking field positions to make his intentions clear and his calmness was one of the biggest talking points in world cricket. Many experts are nowadays of the view that it would be better for Indian cricket if Ajinkya Rahane was appointed as the Test captain which would allow Virat Kohli to focus entirely on his batting.

Speaking on the Afternoon Sport podcast, former Australian cricketer Shane Lee opined he would have appointed Rahane as the Test captain if he was the Indian selector.

“I just see a real relaxed team under Rahane,” Shane Lee, who represented the Aussies in 45 ODIs,” said.

“If I was an Indian selector – and I’m not – but if I was, I would have Rahane captain the team and let Kohli go and do all his batting. I think the team would function a lot better, ” Shane Lee added.

Ajinkya Rahane was lauded by cricket experts for emerging victorious with an inexperienced group of Indian players as most of the senior cricketers were ruled out of the tournament with injuries. Shane Lee went on to highlight how 21 players who played in rotation delivered the goods under Ajinkya Rahane’s captaincy.

“We’ve seen it throughout the whole series with 21 players on rotation. Each player that’s come in in has done a really, really good job and stood up, which comes from the captain,” Shane Lee added.

Ajinkya Rahane showed utmost patience in keeping the side galvanized amid injury woes. He was the guiding light for the youngsters like Washington Sundar, Shardul Thakur, Mohammed Siraj and T Natarajan who stepped up in the absence of senior players like Mohammed Shami, Umesh Yadav, Ravichandran Ashwin and Ravindra Jadeja and gave their best to outclass the Aussies in their own backyard.

When asked whether things would change once he dons the vice-captain’s hat come February 5, Rahane told PTI, “Nothing changes. Virat was and will always be the captain of the Test team and I am his deputy. When he was absent it was my duty to lead the side and my responsibility to give my best for Team India’s success.”

Lauding Virat Kohli as a sharp captain, Ajinkya Rahane added that the Delhi cricketer takes good decisions on the field and depends a lot on him to take sharp catches in slips against Indian spinners.

“Virat is a sharp captain. He takes good on-field decisions. Whenever the spinners are in operation, he is banking on me and he believes that taking those catches at slips off (Ravichandran) Ashwin and (Ravindra) Jadeja is one of my core competence areas. Virat expects a lot from me and I try and ensure not to let him down,” added Rahane, who is 13 short of a milestone of 100 catches in Test cricket.

India’s stand-in captain calm and composed Ajinkya Rahane led from the front with a match-winning knock of 112, which is his 12th Test century at Melbourne. It was his second century in Australia and one that will be among his favourite and most cherished in the heart. Under him, India won at Melbourne and Brisbane and drew at Sydney.