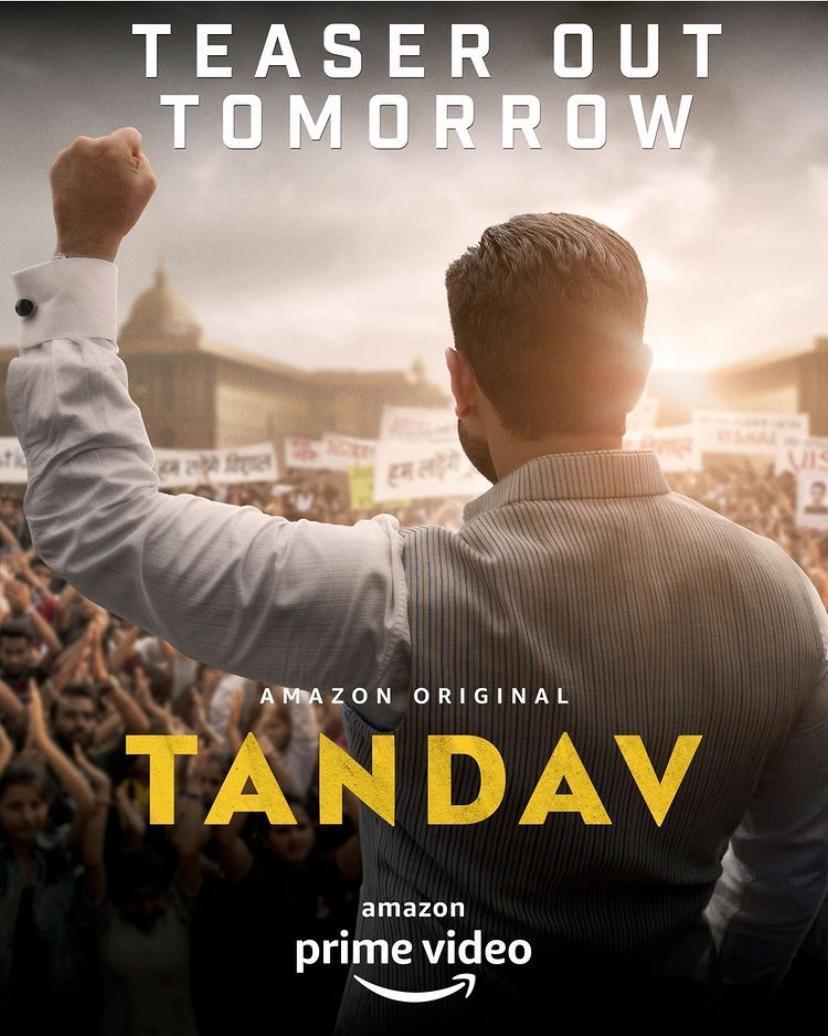 Actor Mohd. Zeeshan Ayyub, who is known for his on-screen versatility and stellar performances, is all geared-up for his soon-to-release Amazon Original Series ‘Tandav’ on Amazon Prime Video.

Zeeshan shared that he reminisced his college days while shooting for the show. He said, “I re-lived my college days with Tandav. We shot a lot of college sequences in the same college & hostel where I studied (Delhi University North Campus). College days are the building blocks of your life you can’t easily forget. You spend lots of time on the college campus with friends, free of all worries and problems, just having fun and not realizing how many memories you’re making in the process. And that’s what Tandav did for me. It surrounded me with a wave of nostalgia that brought back a herd of emotions attached to it. It was fun shooting in a real college space – we shot 85% of the college scenes in one go. Shooting on campus made me reminisce the good old days when my friends and I didn’t have much money in our pockets, but we had a lot of life in our hearts. Our staple diet was garam chai with Maggi and pulling pranks on classmates, and through Tandav I got to relive my prime days again.”

He further added, “We also shot some sequences in the local theatres of Mandi House. So, I relived my theatre days as well. The best part was going back to the same place where I started years ago.”

Amazon Original Series Tandav will premiere on January 15, 2021 and will be available for Prime members in India and in more than 200 countries and territories.