Home News I reported on Ethiopia's secretive war. Then came a knock at my door

I reported on Ethiopia's secretive war. Then came a knock at my door 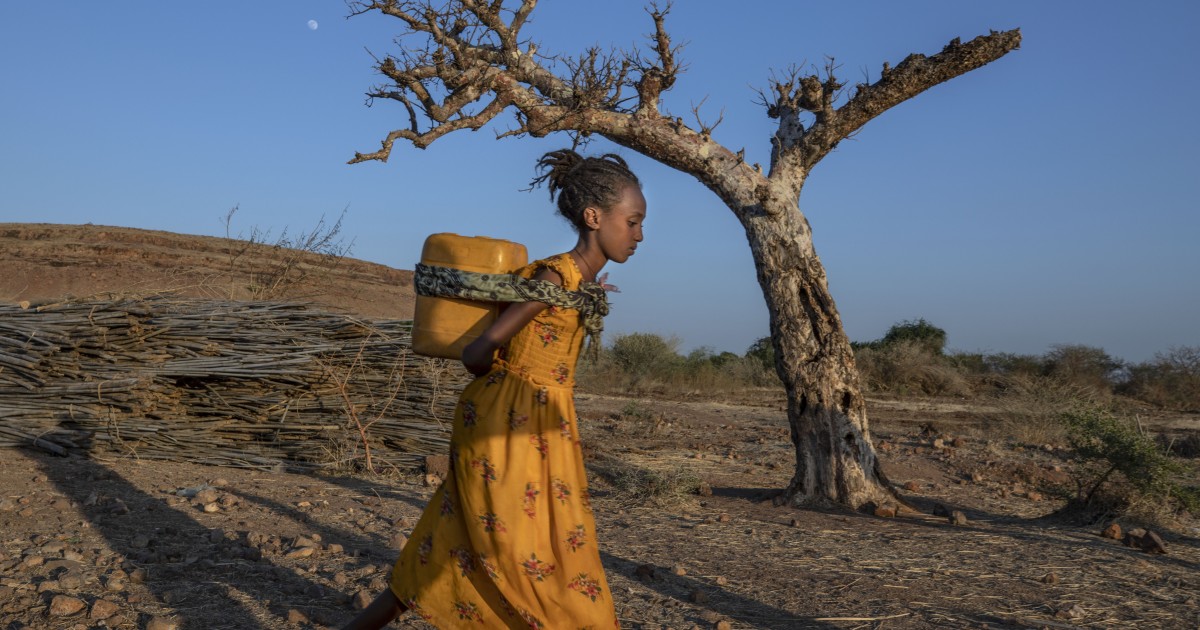 Around 10:30 Monday morning, there was a knock at my door. When I answered, I saw three men I did not recognize. They barged in, knocking me to the floor.

They did not introduce themselves; they didn’t produce any kind of ID or search warrant. They began to ransack my house.

For nearly two years I have been reporting on Ethiopia’s northern Tigray region, where government forces last November launched an operation to oust the regional ruling party, the Tigray People’s Liberation Front, or TPLF.

As an ethnic Tigrayan, I have roots in the region. But as a freelance journalist based in Ethiopia’s capital, Addis Ababa, my motivation is to uncover the truth of a war that has gone mostly unreported because the Ethiopian government has severed communication lines and blocked media and humanitarian access to much of Tigray since the start of its offensive in November.

I had just filed a story to the Los Angeles Times about a Tigrayan woman who was gang-raped by soldiers from Eritrea, who are fighting alongside Ethiopian forces, and held captive for 15 days with almost nothing to eat. The story wasn’t published until today, but it quickly became clear that the men in my house knew about it.

They were wearing civilian clothes but carried guns. They asked me if I had relationships with the TPLF. I told them I had nothing to do with them and don’t support any political group.

In the shadow of the war, Addis Ababa is a tense place for ethnic Tigrayans these days. In Tigray itself, at least six journalists were arrested in the first week of the fighting, according to Reporters Without Borders.

Last month, unidentified gunmen shot and killed a reporter from a state-run TV station in Mekele, the regional capital. The reporter, Dawit Kebede Araya, had previously been detained by police and questioned about his coverage of the war.

The men in my home threatened to kill me if I kept digging into stories about the situation in Tigray. They also harassed me about my past coverage.

They took my laptop and a flash drive that contained pictures I had obtained from a source in the Tigrayan town of Adigrat, which showed evidence of Eritrean soldiers in several villages. Ethiopia and Eritrea officially deny that the troops are inside the country, but my reporting and many other accounts indicate otherwise. The photos I received showed uniformed Eritrean soldiers in their makeshift camps in Tigray, including some in houses they’d seized.

A few days earlier, a therapist who has been treating the rape survivor I wrote about told me that the woman had also received a threatening phone call, warning her not to identify Eritreans as her assailants. The therapist told me to take as much care as possible with the woman’s safety, and pleaded with me to reveal little of her identity in the article.

Before the men left, they warned that things would be harder for me the next time. On Thursday the Ethiopian government issued a statement saying I was not a “legally registered” journalist, an attempt to discredit my work.

I no longer feel safe here. I have only my Ethiopian passport, and leaving the country is difficult anyway because of the COVID-19 pandemic. I worry the men might return, searching for more evidence of a war Ethiopia has tried to keep quiet.

Lucy Kassa is a special correspondent.