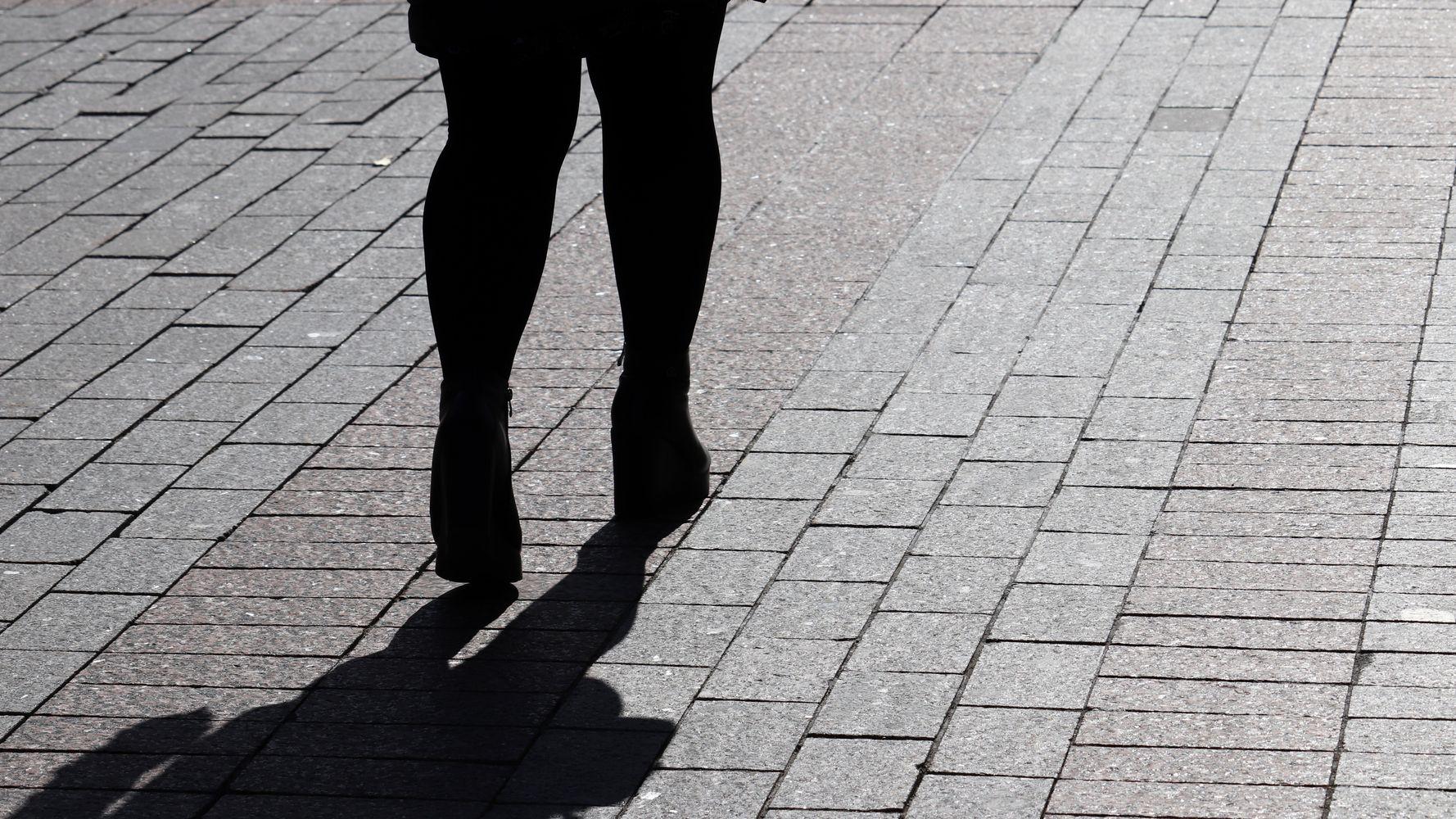 The author of this piece describes details of the sexual assault she experienced, and some readers may find this description upsetting or triggering.

I should have known when he increasingly demanded more and more of me ― take a naked selfie holding up two fingers and hopping on one leg under the full moon when Aquarius is in the 6th house. But I needed the money.

I had been a sex worker for many, many years. Screening had always been something that was a luxury. Something other, more privileged sex workers do because they can afford to weed people out. I couldn’t, so my screening was basically just going with my gut. I had always been a survival sex worker, which meant I had no choice but to take risks.

We went to a hotel, where I had to pay because he was married and didn’t want his wife to see a hotel room on the credit card bill. Before getting there, we agreed that he would give me a thousand dollars if he could have sex with me without a condom.

Maybe it was foolish of me, but I was desperate for that thousand dollars; that was my rent money, my heat and electricity bill money, and my food money. I was desperate just to tread water. Even treading water is a privilege.

This was by no means the most brutal or traumatizing transgression I’ve experienced from a man. There are a thousand other sex workers who have more gruesome and violent stories of rape and physical assault. But that’s precisely the point; that most rape is routine. Ordinary, even. Deceptively so.

This guy told me, upon arriving at the hotel room, that he would only pay me afterward. I was annoyed and worried and panicked, but I also felt I had no other choice at that point than to go along with it. I don’t want to get into the details of the actual rape because they are mine and I don’t need to prove anything to anyone. Afterward, he told me he was going to go downstairs and get the money out of his car.

“YOU DON’T HAVE YOUR MONEY WITH YOU?” I yelled, knowing that even if he didn’t, there was nothing I could do about it.

He went out the door to “go get his money.” I was left alone on the bed where I had just had a disgusting, nauseating encounter with someone I wished would never touch me again. As I sat on the bed, CNN talking heads in the background on a low, almost hypnotic volume, I knew he wasn’t coming back.

He had just lied to me and deceived me completely in a very calculating, premeditated manner. He misrepresented himself and he misrepresented his intentions in order to get me to give him sex I otherwise never would have. The money was the consent, and now as I sat on the wrinkled white hotel linens, shaking, it became clear I was just raped.

You may not think this rape. Because nobody held a gun to my head, gave me a black eye or held me down while I screamed for help. If I had money for every time a guy asked me, “Did you report it?” “Did you go to the police?” I would be a millionaire. Fraud ― which is what he did to get sex from me ― constitutes rape. It’s actually the definition of sex trafficking ― the United Nations definition being any commercial sexual activity that takes place as a result of force, fraud or coercion.

Sex workers can be raped, make no mistake about that. We are more likely to be raped than people who don’t do sex work, precisely because the work we do is criminalized, making us “excellent” targets for would-be predators who wish to take advantage of our unique vulnerability. According to the World Health Organization, “Male, female and transgender sex workers may face violence because of the stigma associated with sex work, which in most settings is criminalized, or due to discrimination based on gender, race, HIV status, drug use or other factors.”

I never reported the rape to the police because of the obvious illegal nature of the work, and I decided not to go to the emergency room afterward because I didn’t want to have to tell a bunch of privileged doctors that I was so poor that risking my life was worth it to try to get the money just to pay rent and eat.

As a result of this rape, I feel sickened even thinking about engaging in sex again. I don’t want to be touched, or even have to engage with a cisgender heterosexual man. But I’m poor and I can’t afford to just lay down in bed and implode like I want to. Feeling my feelings is a luxury I can’t yet afford. I am grateful that many people, mostly current or former sex workers, contributed to a healing fund to allow me time to recover.

Our lives as survival sex workers are often seen as worthless. We are poor, we are desperate, we may have no family or husband or boyfriend to bail us out. It’s risk our lives or die. And survival sex workers are out here having to make these choices everyday. Choosing between “probably die” and “definitely die.” Choosing between “probably be raped” and “definitely starve.”

If you want to truly understand the invisibility of women, ask a survival sex worker.

Sex worker rape is almost always invisible, whether it happens through force, fraud or coercion or all three.

Thursday, Dec. 17, is the International Day to End Violence Against Sex Workers. So many other sex workers who can’t write publicly have been raped on the job. I want to light a candle within these words, right here, for all the sex workers whose voices have been silenced by rape and assault. We are beautiful, we are precious and we deserve to be seen and heard.

Do you have a compelling personal story you’d like to see published on HuffPost? Find out what we’re looking for here and send us a pitch!