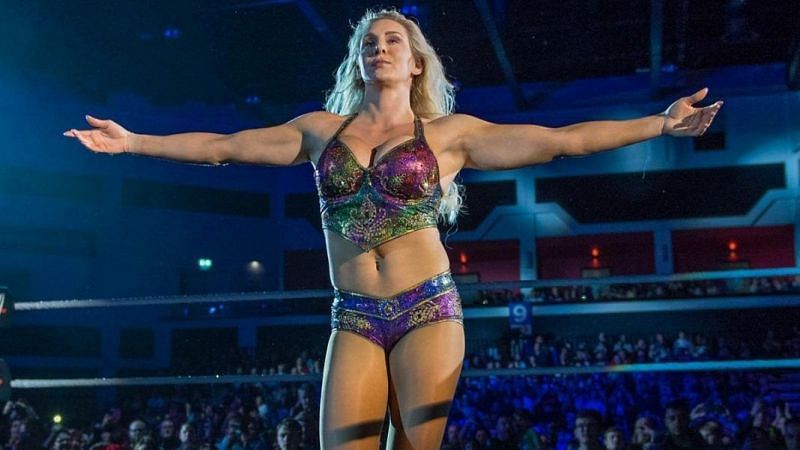 Charlotte Flair is arguably one of the greatest Superstars in WWE today. Not only has the Queen shown tremendous improvement as an in-ring athlete over the years, but has also helped anchor the growing women’s division in WWE. Hall of Famer Bully Ray recently stated that he would have no problem in doing a job for Charlotte Flair because she is that good.

Charlotte Flair is currently involved in a feud with Lacey Evans and her father Ric Flair on RAW. Speaking about Charlotte Flair and why she gets trolled online, Bully Ray said that The Queen deserves every push she gets and that she is one of the most talented members of the roster.

Talking on the Busted Open Radio podcast, Bully Ray said that he would have absolutely no problem in having a match with Charlotte Flair and losing to her because that is how good she is.

”I would do a job for her. No problem with it. Booked the right way, correct story told, I would lay down for her in an instant. Thats how credible she is. Do I think she is going to go punch for punch with me? Forget that, do I think she can go punch for punch with Randy Orton? No. That should not be the way the match to be designed. Why was it okay for Chyna but not okay for Charlotte, when Charlotte is lightyears better.”

Bully Ray’s co-host Dave LaGreca pointed out that if Tessa Blanchard can become Impact Wrestling World Champion then so can Charlotte Flair. To which, Bully Ray replied by saying that it is the internet fans who prevent that from happening.

”Because of the internet darlings. They think they run the wrestling world.”

Do you agree with Bully Ray’s opinion on Charlotte Flair? Let us know in the comments section.