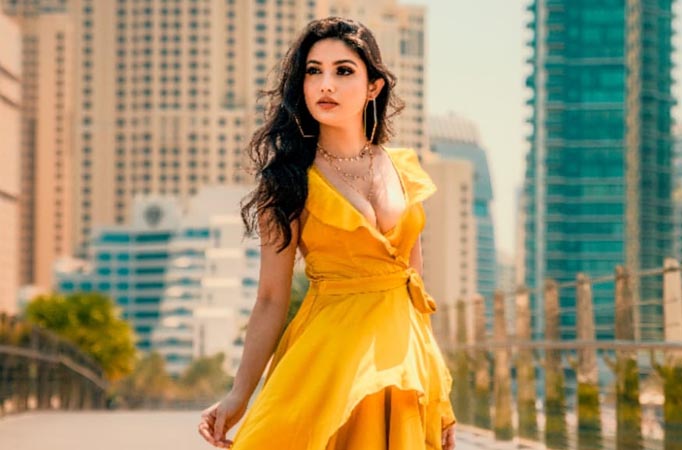 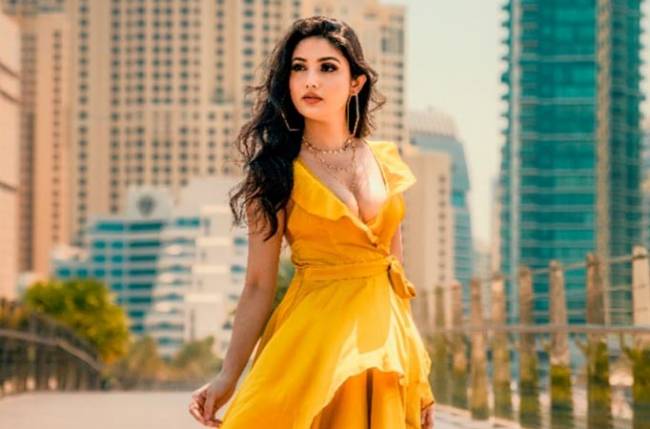 MUMBAI: Every self-made star has a history of their own, their struggles are no less than a story which are very pertinent to be told for the upcoming generations to derive inspiration from them. And global star Priyanka Chopra is definitely one of them who resonates with the millions out there and there is one more such inspirational figure in the television Industry and that is Donal Bisht who fought against all odds and became a huge star on her own.

Although, an inspiration for all her fans but when asked whom she would like to play on-screen to which Donal says “I would love to play Priyanka Chopra on screen. Her journey has been a roller coaster. It would be really interesting playing her on-screen as she has proved her worth and has set a benchmark on her own and also her character would be very interesting”

On the work front, Donal will be soon seen in ‘The Socho Project’ and ‘In Cold Blood’ alongside Iqbal Khan. The actress who has starred in some hit shows in the past like Ek Deewana Tha and Roop-Mard Ka Naya Swaroop is looking forward to do some unconventional roles in the near future!