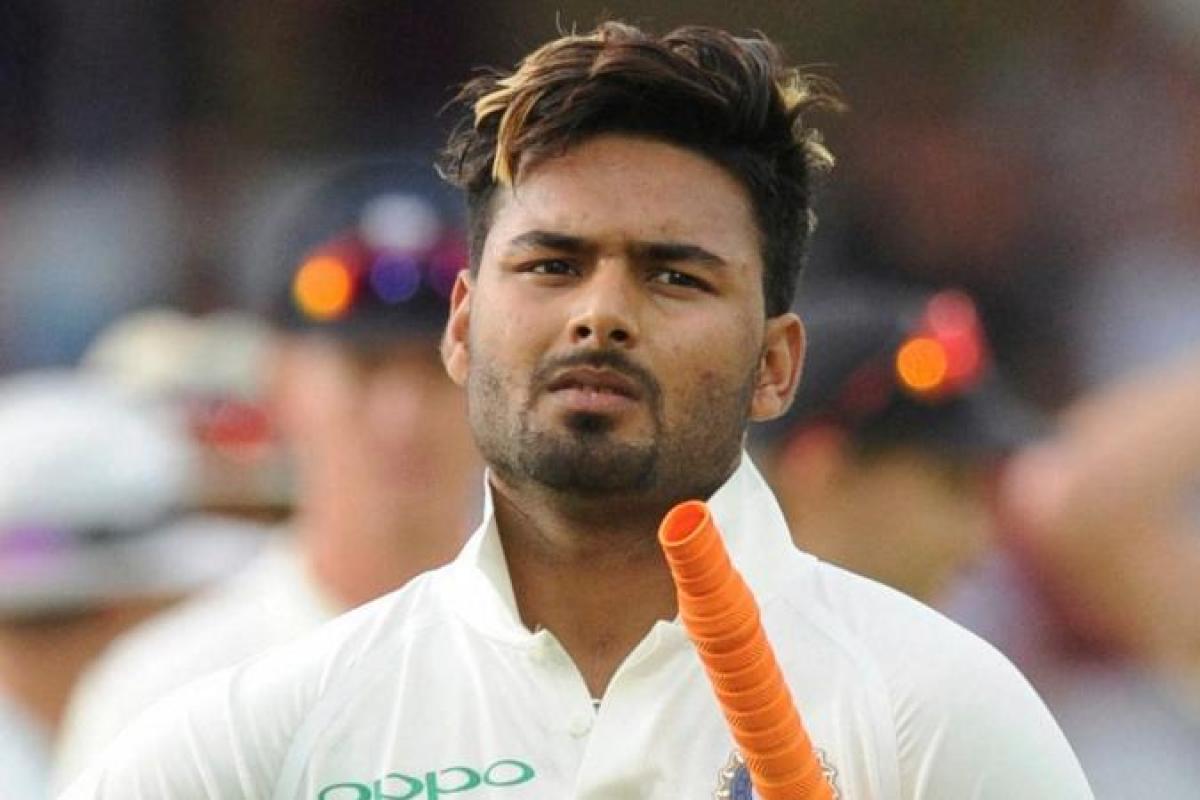 Ian Bell has figured that the time is right to make Rishabh Pant a regular feature in all three formats, with three ICC events including two T20 World cups and 50 over World Cup lined up in the next three years. The growing upward curve in his batting has convinced Ian Bell that Rishabh Pant deserves to play all three formats for India.

Ian Bell: Rishabh Pant Should Be Playing All 3 Formats With The Forthcoming ICC Events In The Next Few Years

Rishabh Pant, who has put together a string of impressive performances for India since the Test series against Australia, scoring four fifties and one century in the last seven Tests, was included in India’s T20I squad against England and even played the first game in Ahmedabad on Friday.

With three ICC events lined up in the next three years, Ian Bell figures the time is right to make Rishabh Pant a regular feature in all three formats.

“I think now is the time, isn’t it? With the ICC events that are coming up over the next few years this is the right time after what we saw Rishabh Pant through the Test matches, especially in the last innings,” Bell said on the Run order show on ESPNCricinfo.

Rishabh Pant is coming off some solid form in the England Test series, having notched up scores of 91, 58 and a game-changing century in the final match in Ahmedabad, his third in Tests.

With India struggling at 146/6, Rishabh Pant walked out and hammered 101 off 118 balls with 13 fours and two sixes. In between, he played an unbelievable reverse sweep off James Anderson which got the entire cricket world talking about his bullish batting.

On Friday, he went a step further, playing an atrocious reverse scoop off Jofra Archer that went for six. However, more than this brash arrogance, Ian Bell feels the maturity shown by Rishabh Pant has been immense and that makes him a worthy contender of playing limited-overs cricket for India on a much more regular basis.

“There was a maturity. We obviously know what he is capable of, the ability he has, the admirers he has. The fact that he played that Test match inning at the end, shows that he is improving and thinking all the time,” Bell added.

In the first T20I against England in the same stadium, Rishabh Pant once again hit a sensational reverse-flick off pacer Jofra Archer that went for a six. Rishabh Pant’s shot was a calculated one too since Eoin Morgan had bought the third man up and deep square leg and fine leg was present.

Rishabh Pant has played 16 ODIs and 27 T20Is where his average has been less than 30 and he has managed only 3 fifties in both the formats combined as he has most often gifted his wicket but he will look to make amends in the future. He last played in January 2020 in the limited-overs format.

RELATED:  Teammates Used To Make Fun Of Me For Bowling Like Harbhajan Singh: Ravichandran Ashwin