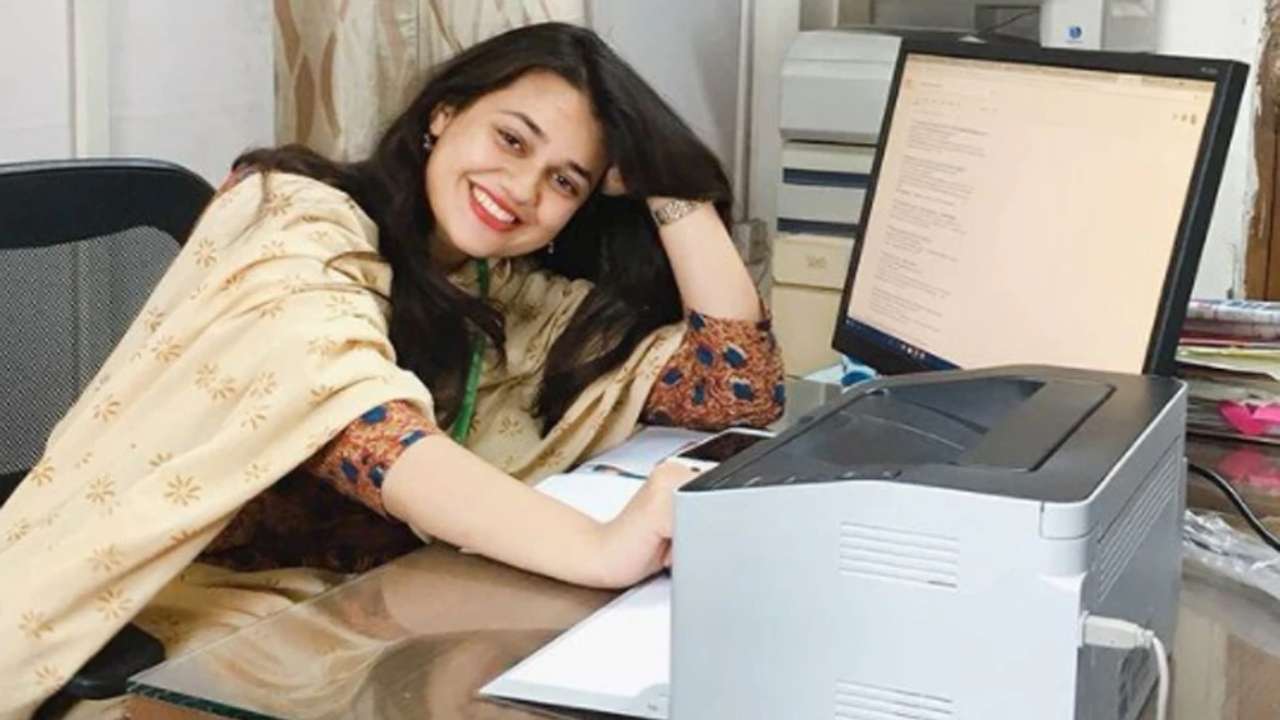 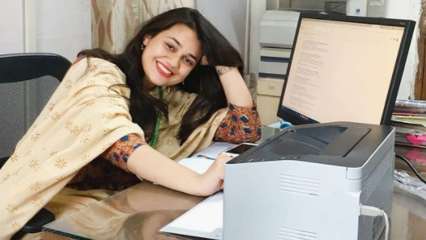 In multiple posts on Instagram, Tina Dabi shared excerpts from books and her review in handwritten notes. The caption of the post reads: “This is a late post. I read a lot of books over the past couple of months. I have penned my thoughts on a few in this post. I have included excerpts that I found the best. Hope you enjoy reading it as much as I enjoyed putting it together.”

Tina shared a review of ‘A Gentlemen in Moscow Book’ at the end of the page she wrote “My Rating: 10/10 rating”. She said that book was recommended by a ‘dear friend’ and turned out to be ‘the best books she has ever read this year’. She also shared of her favourite lines from the book ‘If a man does not master his circumstances, then he is bound to be mastered by them…’ ‘what matters in life is whether or not we receive a round of applause what matters is that we have the courage to venture forth despite the uncertainty of acclaim.’

She ended her review by saying “A tale of a man who tries to make the best out of the most depressing circumstances that he finds himself in.” Aside from this, she also reviewed books such as Good Vibes, Good Life, Ultimate Grandmother Hacks, Devdutt Patnaik’s Hanuman Chalisa, Those Delicious Letter. After reading these books, Tina has written about eliminating negativity, moving towards positivity, facing difficult situations, and enjoying life. Tina has also answered questions regarding the reviews to some users.

When an Instagram user asked Tina how she made time to read books despite her busy schedule, she replied “You have to take time out of your time. I give one month to complete a book.”

Tina Dabi, the topper of Union Public Service Commission (UPSC) examination’s 2015 batch and her husband, IAS Athar Khan filed for divorce with mutual consent in a family court in Jaipur.

The couple had tied the knot in an idyllic ceremony in the picturesque Kashmir Valley in 2018.

Tina and Athar are believed to have become close to each other during their training period. Both are officers of the Rajasthan cadre and are currently posted in Jaipur.

The duo’s marriage had grabbed eyeballs sometime ago after Dabi had removed ‘Khan’ from her surname on social media. Around the same time, Athar too had unfollowed Tina on Instagram.

Tina Dabi and Athar Khan’s marriage had hit the headlines as the duo had received both accolades and criticisms for their inter-faith marriage. Their wedding reception was attended by Vice-President Venkaiah Naidu, the then Lok Sabha Speaker Sumitra Mahajan and Union Minister Ravi Shankar Prasad.