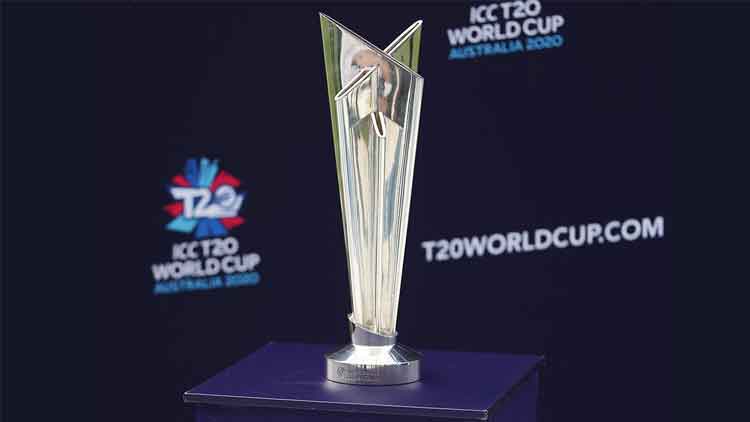 The Cricket Board of India has decided to inform the International Cricket Council (ICC) that it will not be able to host the T20 World Cup in India. The tournament will now be played in the United Arab Emirates (UAE). The tournament will reportedly be held in October-November between October 17 and November 14, with some of the opening games also being played in Oman.

The Cricket Board has said that “We held a meeting of office bearers today (on Monday). We decided that it would be impossible to host the T20 World Cup amid the COVID-19 pandemic. Talking about the third wave. Therefore, it would be very risky. We will inform the ICC about our decision soon.”

It is learned that the BCCI also failed to guarantee tax exemption to the ICC. A source aware of the developments said, “BCCI had applied for tax exemption, but there was no communication from the finance ministry.

“BCCI will have to pay a minimum of Rs 227 crore to the ICC and a maximum of Rs 906 crore if the exemption is not given. The board had already missed some deadline to guarantee the exemption in the last one and half year. The transfer of the T20 World Cup to the UAE comes after the Indian Premier League (IPL) 2021 was suspended on May 4.

Games24x7 ropes in Ranveer Singh as brand ambassador of My11Circle ahead of a new...