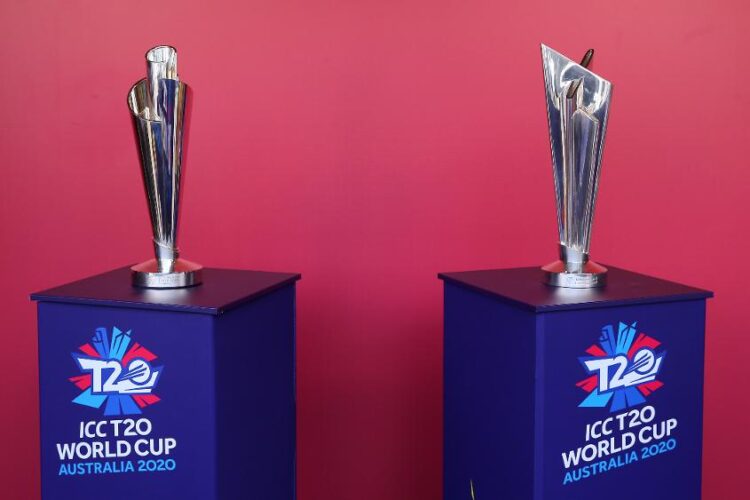 The International Cricket Council (ICC) committee headed by former India captain Anil Kumble decided on many issues regarding the betterment of cricket amidst the ongoing COVID-19 situation as well.

India will be hosting the ICC T20 World Cup 2021 in October-November later this year and will feature over 16 teams. Teams like Papua New Guinea qualified for the T20 World Cup for the first time via the 2019 ICC Men’s T20 World Cup Qualifier. Other teams to qualify are Netherlands, Scotland, Namibia, Ireland, and Oman.

India qualified directly as hosts and the next top 9 ranked teams also made it into the main draw of the 2021 T20 World Cup. ICC had previously confirmed that Sri Lanka and the United Arab Emirates were being considered as backup venues for the tournament.

The ICC cricket committee, keeping in the mind the ongoing COVID-19 pandemic, has allowed the teams to carry 7 extra players in the squad for the ICC events if the tournament is played in a bio-bubble.

The squad strength has been increased from 23 to 30 which includes support staff. This means that the T20 World Cup could see teams carrying jumbo squads if the Covid-19 pandemic doesn’t subside in the second half of the year.

Tweak In The Umpire’s Call Part Of DRS Made

Though the Anil Kumble –led ICC committee decided to retain the controversial umpire’s call part of the DRS, some tweaks were made to it in order for it to assist the umpires in a better way.

Three changes to the DRS and 3rd Umpire protocols were approved by the committee which are explained as follows.

The temporary COVID-19 guidelines that were introduced in 2020 to allow international cricket to restart as fast and safely as possible will remain.