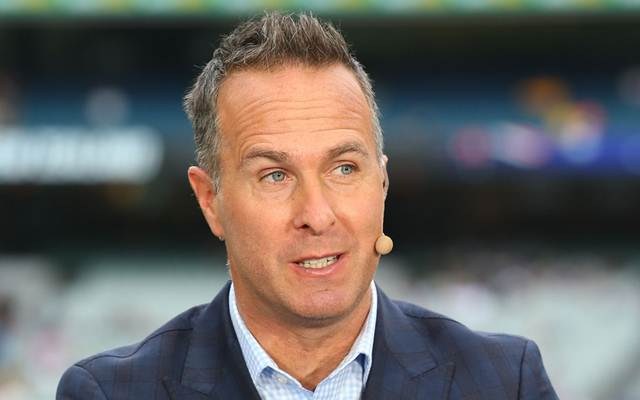 Micheal Vaughan believes That ICC will look ‘toothless’ if a powerful cricket country like India is allowed to prepare pitches like the Ahmedabad Test. Vaughan immensely criticised the pitch at Ahmedabad as the match between India and England finished in just 2 days.

The former England cricketer thinks that the pitch didn’t offer a fair contest between bat and ball and it wasn’t up to the standards. Vaughan added that ICC is allowing India to produce pitches of their choice and Test cricket is getting hurt.

“The longer powerful countries like India are allowed to get away with it the more toothless the ICC will look”, Michael Vaughan wrote in the Daily Telegraph.

“The governing body is allowing India to produce whatever they wish and it is Test cricket that is getting hurt”, he said while expressing his displeasure with the BCCI.

Meanwhile, Vaughan also pointed out that if this continues broadcasters will ask for refunds and then probably the pitches will get better.

“Perhaps it will take broadcasters to ask for refunds for things to change. They accept Test finishing early because the players are not good enough but not when home boards produce such poor pitches”, he added.

“They are left with three blank days but are still having to pay for production. They will not be happy and might think twice about good money for Test rights,” Vaughan said.

Furthermore, Vaughan tagged India’s victory as ‘shallow’ and believes that there was no winner at all considering the awful Test match pitch.

“India won the third Test but it was shallow victory. In fact, there was no winners from that game at all”, Vaughan started his column with these words.

“Yet, India showed their skill. We are not being fair if we do not accept that their skill levels in those conditions are far better than England’s. But the good of the game needs to be looked at and as ex-players it is our duty to call it out”, Vaughan wrote.

Back to Top
Close Add post
X
Vinay Kumar Retires From All Forms Of Cricket At 37…CricketVinay Kumar, former India seamer has announced his retirement from all forms of competitive cricket, bringing an end to a career that spanned close tw…