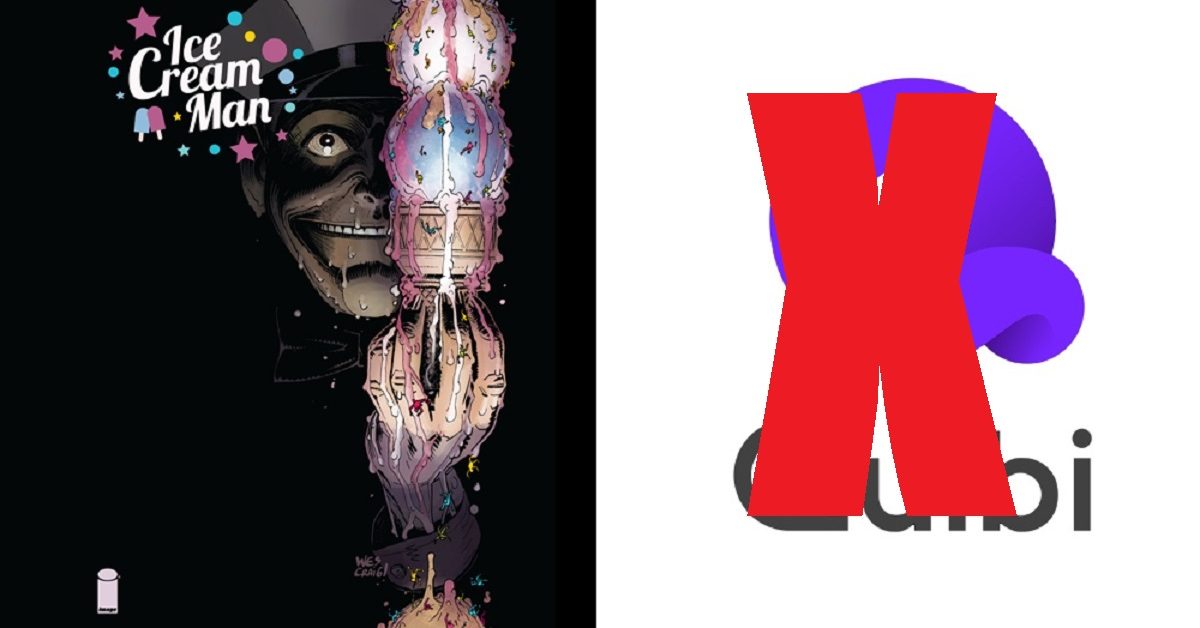 It’s been two years since it was first announced that Universal Content Productions (UCP) was planning to adapt W. Maxwell Prince and Martin Morazzo‘s Image Comics series Ice Cream Man as a horror anthology (in October 2018) and that short-form content provider Quibi would be its home (in February 2020). In that time, both nothing and something has happened- “nothing” in the sense that we have yet to see the series and “something” in that Quibi has since got belly-up since then. So what does that mean for the project’s future? According to Prince, things are still on track- just not at Quibi. “I can tell you that it definitely isn’t happening at Quibi,” Prince revealed to CBR. “I’ll say that the [Ice Cream Man] TV show is very much still alive. We’re hoping to have more news very soon.” Whether that means the series could end up on Roku (who recently purchased approximately 75 titles in the late service’s catalog) or taken to market for a network or streamer still remains to be seen.

First released by Image Comics in January 2018, the horror anthology series features an omnipresent narrator, the Ice Cream Man, as he weaves a dark tapestry of tales from his truck. The Ice Cream Man serves up scoops of pain and suffering to the inhabitants of one suburb town for his own malevolent amusement – peeling away the layers of the suburban American psyche with stories that that are timeless yet current, relatable yet strange, equal parts terrifying and ironic, and always end with a macabre twist.

ICE CREAM MAN is a genre-defying comic book series featuring disparate “one-shot” tales of sorrow, wonder, and redemption. Each installment features its own cast of strange characters, dealing with their own special sundae of suffering. And on the periphery of all of them, like the twinkly music of his colorful truck, is the Ice Cream Man—a weaver of stories, a purveyor of sweet treats. Friend. Foe. God. Demon. The man who, with a snap of his fingers—lickety split!—can change the course of your life forever.