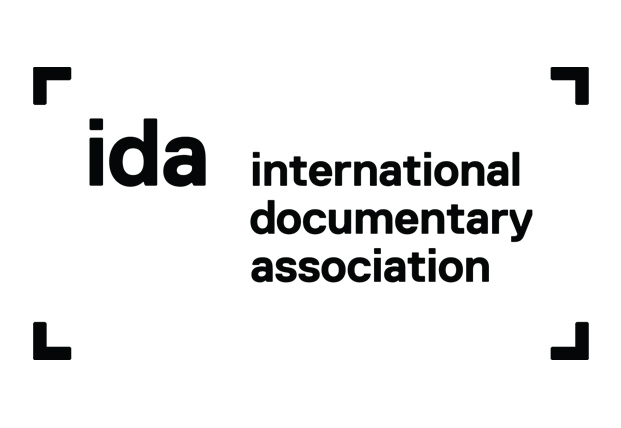 The 36th annual IDA Awards are getting underway now in a virtual ceremony that should help bring clarity to a documentary race crowded with an unprecedented number of Oscar contenders.

Of the 10 nominees vying for the International Documentary Association’s Best Feature, Garrett Bradley’s Time enters as the favorite. The film from Amazon Studios – something of a case study in the problem of mass incarceration – earned top documentary honors from critics groups in Los Angeles and New York and earlier this week tied with A Thousand Cuts for top nonfiction honors at the Gotham Awards.

Netflix counters Amazon’s Time with a strong contender of its own in Crip Camp, which leads the IDA field with five nominations overall going into tonight including Best Feature and Best Director for the team of Nicole Newnham and Jim LeBrecht. The film from Higher Ground Productions, the company founded by former President Barack Obama and Michelle Obama, centers on a summer camp for disabled kids that in the 1970s welcomed many teens who later became leaders in the disability rights movement.

The other Best Feature nominees are Collective, Gunda, MLK/FBI, The Reason I Jump, Reunited, Softie, The Truffle Hunters and Welcome to Chechnya.

The IDA Awards has proven an uncertain predictor of Oscar success. Last time around, For Sama won the IDA’s Best Feature prize, but American Factory went on to claim the Oscar (American Factory directors Steven Bognar and Julia Reichert did win the IDA’s award for directing). In fact, in the last five years only once has the IDA Best Feature winner gone on to earn Oscar gold: 2016’s O.J.: Made in America.

The IDA will present awards in multiple categories, including shorts, music documentary, curated series, multi-part documentary and craft awards. Keep checking back as we update with the latest winners:

The Earth Is Blue as an Orange (Ukraine, Lithuania. Cinematographer: Viacheslav Tsvietkov)