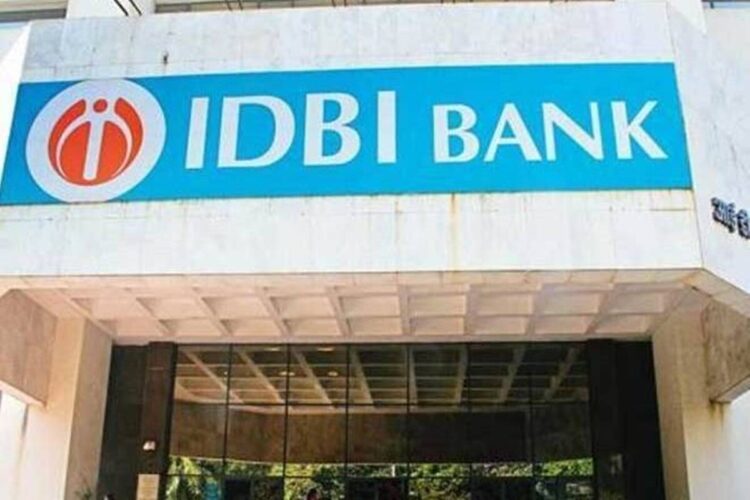 IDBI Bank’s exit from PCA is a crucial step towards carrying out the government’s bank privatisation programme, as it is one of the lenders identified for sale.

The Reserve Bank of India (RBI) on Wednesday said IDBI Bank has been taken out of the prompt corrective action (PCA) framework, subject to specific conditions. The Life Insurance Corporation of India (LIC)-owned lender has given the regulator a written commitment that it shall comply with the norms of minimum regulatory capital, bad assets and leverage ratio on an ongoing basis.

IDBI Bank’s exit from PCA is a crucial step towards carrying out the government’s bank privatisation programme, as it is one of the lenders identified for sale. The bank had been barred from increasing its risk-weighted assets — in other words, making large advances — in May 2017. Its departure from the lending quarantine comes after successive profitable quarters, even as its gross non-performing asset (NPA) ratio stood at an elevated 23.52% at the end of December 2020.

The RBI said that the performance of IDBI Bank was reviewed by the board for financial supervision (BFS) in its meeting held on February 18. “It was noted that as per published results for the quarter ending December 31, 2020, the bank is not in breach of the PCA parameters on regulatory capital, Net NPA and Leverage ratio. The bank has provided a written commitment that it would comply with the norms of minimum regulatory capital, Net NPA and Leverage ratio on an ongoing basis and has apprised the RBI of the structural and systemic improvements that it has put in place which would help the bank in continuing to meet these commitments,” the central bank said. Taking all the above into consideration, it was decided that the bank be taken out of the PCA framework, subject to certain conditions and continuous monitoring.

Technically classified as a private bank after its takeover by LIC, IDBI Bank continues to struggle with recoveries from stressed corporate NPAs. With aggressive provisioning, though, the bank has managed to reduce its net NPA ratio to 1.94% in Q3FY21. Had it classified borrower accounts as NPA after August 31, 2020, in the absence of an interim judicial order, its pro forma gross NPA ratio and pro forma net NPA ratio would have been 24.33% and 2.75%, respectively. The provision coverage ratio (PCR) improved to 97.08% as on December 31, 2020 from 95.96% as on September 30, 2020.

The bank’s management had said in January that it had become compliant with all parameters required to exit the PCA framework. Its capital to risk-weighted assets ratio (CRAR), including countercyclical buffer (CCB) stood at 14.77%, against the regulatory minimum of 11.5%. Its net NPA ratio was at 1.94% against a required 6%, and its return on assets (RoA) for Q3 stood at 0.51%. Its leverage ratio stood at 5.71%, as against a minimum of 4%.
Gross advances fell 7% year-on-year (y-o-y) to Rs 1.6 lakh crore as on December 31, 2020. Retail loans accounted for 60% of the total loan book, with the rest being corporate loans. IDBI Bank’s total deposits rose 2.85% y-o-y to Rs 2.24 lakh crore at the end of December 2020. The share of current accounts savings accounts (CASA) in total deposits was 48.97% as on December 31, 2020.