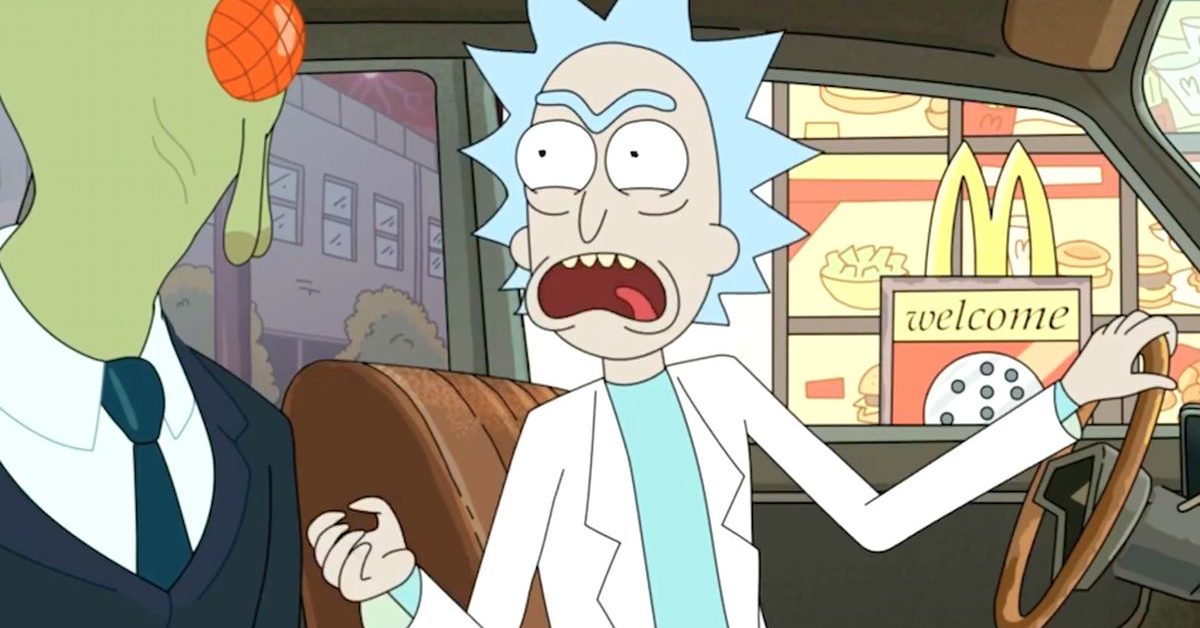 First off, I’m not writing this to shame anyone who loves Adult Swim’s Rick and Morty. The series (we’ll exclude the creepiness that is Dan Harmon) is put together by very talented writers, animators, and crew. Its dialogue and visuals mesh very well with both surface-level humor and tough subjects that involve family relationships and the importance of one’s own life. Yet like with most fandoms? There’s a portion of this show’s fanbase that is complete and utter a***oles.

They take the surface of the show and use it as an excuse to see their behavior as correct without diving into the problems of it that the show throws right in front of them. While this section of the Rick and Morty fandom is very cisgender male and very white, it can vary- like many fandoms online and in the world of media.

The annoying part is that excuses are made for bad and incel-level actions made towards society by these fans. Instead of seeing the value in the combination of crude humor alongside valuable examples made from the behavior of characters, these fans take in everything at face value. I think of the episode, with a clip above, where Morty continually can reset his life to make different choices. Morty makes both hilariously dark choices and sometimes he changes them multiple times, but in the end, he has to face a shitty reality he made for himself. The fantasy aspects of the show are fun as hell, and I love some fantastic dark humor. But there’s a toxicity that crawled into the fanbase though, created by men who feel they control the themes and designs of the show as if they wrote it themselves. Sorry Chad, but you didn’t write that show, you can barely understand why people pass on your dating profiles filled with you next to animals you hunted.

Both heart and humility find a way to enter the scene in Rick and Morty, but d-bags find a way to s**t it out and wipe it on their merch shirts while typing away angry comments on forums (those a***oles are probably already trying to think of a snarky yet misguided rebuttal in the comment section). Not to mention, I have a ton of respect for the folks who had to work shifts at McDonald’s during the arrival of the Szechuan sauce. You took the appearance of a sauce in one episode and turned into full-on “Karens” towards fast-food workers like idiots (and the sauce was sub-par to boot). All these toxic “Pickle Rick” stans have cornichons (look it up) and are clearly compensating for something by idolizing the worst parts of an otherwise brilliant character.

Back to Top
Close Add post
X
Gauahar Khan-Zaid Darbar share adorable picture on their first-month anniversary…TVNews 25 Jan 2021 08:32 PM Mumbai MUMBAI: Last month, on this date, Gauahar and Zaid tied the knot. Their wedding was attended by a limited number of g…

Idolizing Rick And Morty Shouldn't Be Your Personality Trait

X
BB sure is the madhouse where Rakhi show’s her crazy love for Abhinav, con…TVNews 25 Jan 2021 08:24 PM Mumbai MUMBAI: The earlier week was all about drama and change in the dynamics around the BB house. Not only did the weekend…
close