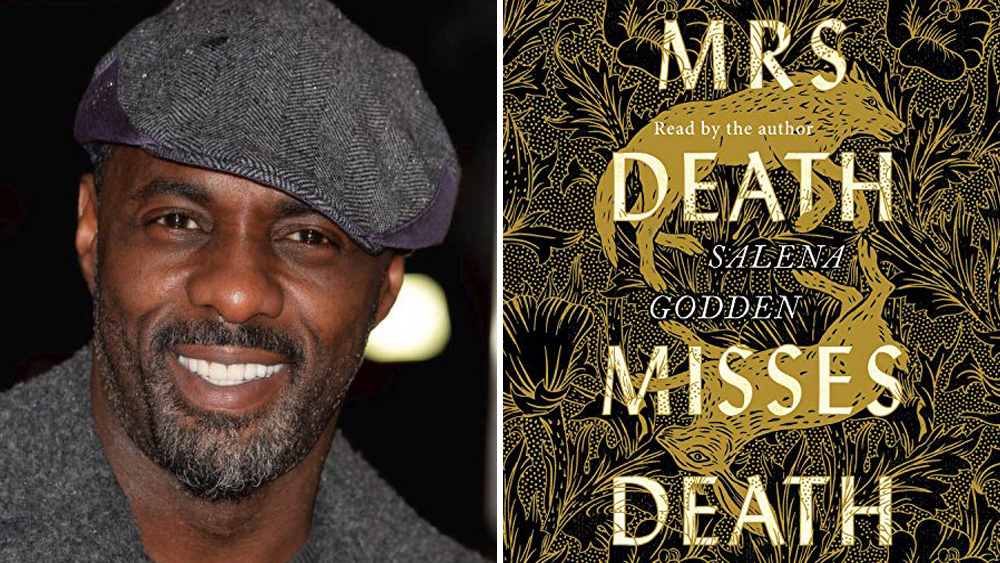 The dark-comedy, published this month in the UK by Canongate, is the fictional story of a young author named Wolf who is visited by Death – a shapeshifting, working-class black woman. Exhausted from spending eternity doing her job, Death seeks someone to unburden her conscience to and asks Wolf to write her memoirs. Enthralled by her reminiscences Wolf and Death time-travel together to witness historic events of the past and present. As the two reflect on ancestry, loss and the future of humanity, their friendship grows into a surprising affirmation of hope and resilience.

Green Door struck the deal with Crystal Mahey-Morgan at Own It.

Luther and Avengers star Elba said: “Mrs Death Misses Death feels like an instant classic with an intoxicating story that crosses time and continents. I was immediately drawn to Salena’s writing and am humbled and excited to have the opportunity to bring her brilliant words to life on screen.”

Godden added: “I’m beyond excited to see the worlds of Mrs Death and Wolf on screen. Thank you to Green Door and to Idris Elba for your confidence in this work and your support of my first book.”

London-based poet and performer Godden has had several volumes of poetry published, the latest of which was Pessimism Is For Lightweights. A BBC Radio 4 documentary was broadcast in December 2018 following Godden’s work on her debut novel over 12 months.

Elba is repped by The Artists Partnership, WME, M88, Ziffren Brittenham LLP and the Lede Company.