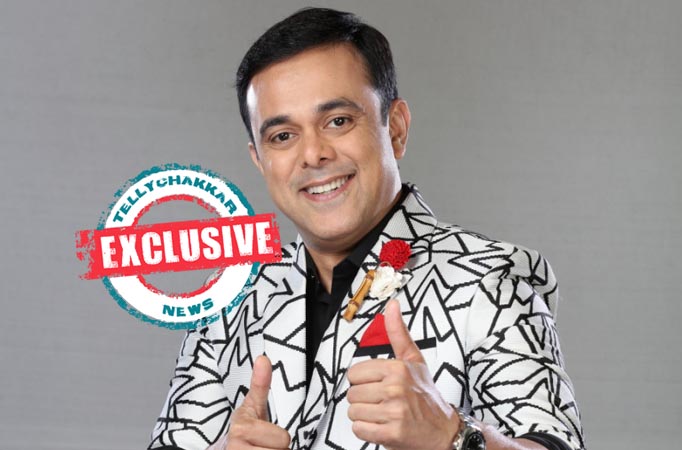 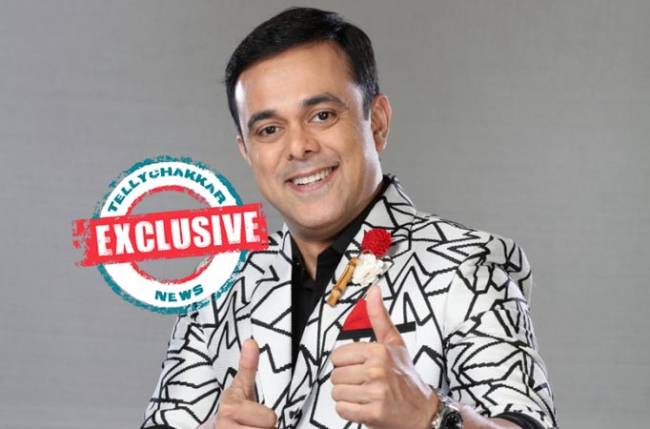 MUMBAI: Wagle Ki Duniya, which entertained the fans back in 1988 and was massively loved by the audience.

It aired on DD National and was produced by Durga Khote, directed by Kundan Shah, and was based on characters created by noted cartoonist, R. K. Laxman, especially “the common man” about the issues of the common middle-class Indian man.

It starred Aanjjan Shrivastava as a bumbling sales clerk in a multinational and Bharati Achrekar as his wife. SAB TV is known to get shows which are like a breath of fresh air and the channel has now associated with Hats Off Productions to bring a new version of Wagle Ki Duniya!

Sumeet shares, “I play Rajesh Wagle, who is a doting son, a loving husband, who love his parents and wants to keep them with him. He believes in the concept of living in a joint family and maintains good family values. Aatish Kapadia and JD Majethia approached me in the month of October and offered two shows to me. When we met after a week, they told me about Wagle Ki Duniya and it is this project that piqued my interest and within no time I was on board. I have worked with them for three to four projects and I know that if someone can do justice to the show it is them!”

Back to Top
Close Add post
X
Steve McQueen To Executive Produce BBC Docs On Race After Originating The Films While Shooting ‘Smal…TVSteve McQueen is to executive produce two documentaries for the BBC that were conceived while shooting Small Axe. One will examine Black power in Brit…

If someone can do justice to Wagle Ki Duniya it has to be Hats Off Productions: Sumeet Raghavan

X
Armaan Malik on post-Covid life: Is it normal to not know what normal is anymore…TVNews 29 Jan 2021 02:58 PM Mumbai MUMBAI: Armaan Malik feels although the world is gradually heading back to normalcy amid the ongoing pandemic, the vi…
close