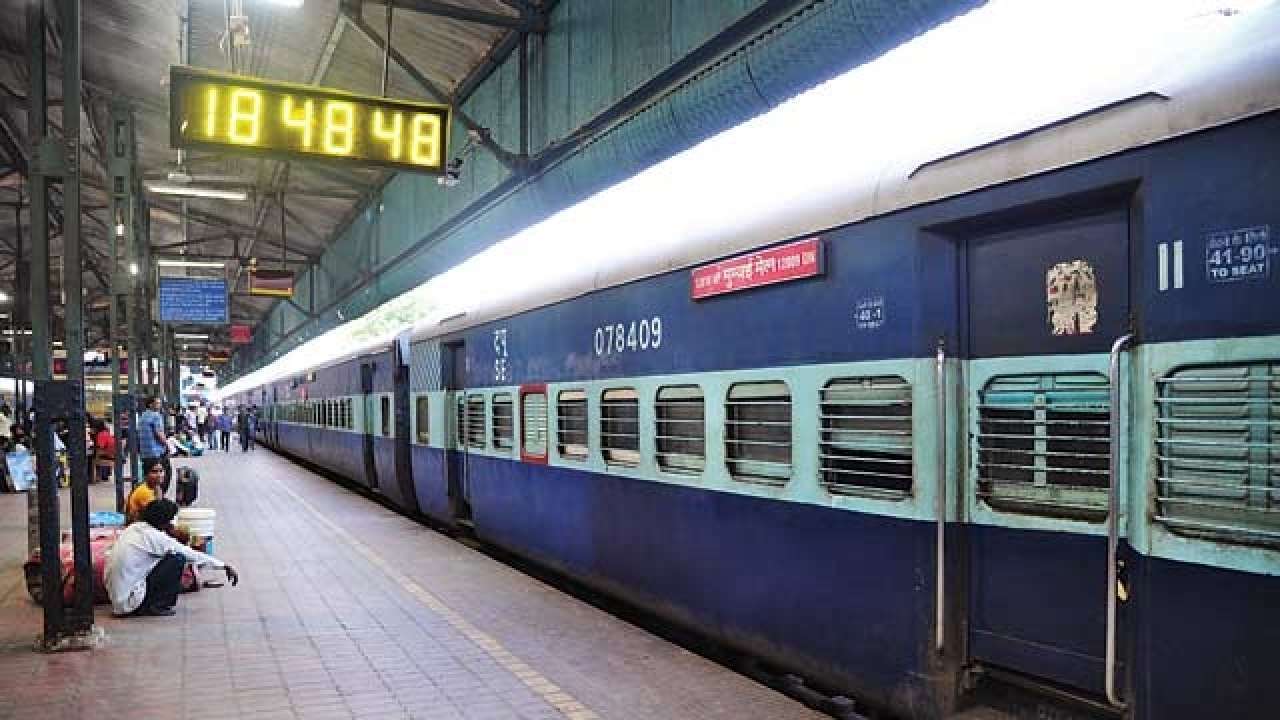 Chaos regined supreme in Delhi on Tuesday (January 26) as thousands of farmers who are protesting against three new farm laws entered the national capital and unleashed violence at several areas of Delhi.

The unruly behavior by farmers caused a serious law and order situation in Delhi, forcing the authorities to block several roads. The blockade of many roads across the city caused a lot of trouble for travellers and many passengers missed their trains in Delhi area stations because of the farmers’ protest.

Indian Railways, however, has announced that these passengers can apply for full refund of all the trains departing from all the stations of Delhi area upto 2100 hrs on January 26 through TDR ( ticket deposit receipt) and e-TDR for e-tickets. Railways said in a statement that the instructions have been issued to all the stations in Delhi area Viz. New Delhi, Old Delhi, Nizamuddin, Anand Vihar, Safadarajang, Delhi Sarai Rohilla, etc.

Meanwhile, the farmers, who have been protesting on the borders of Delhi, have dissociated themselves from the violence that took place on Tuesday in the national capital and said that some ‘anti-social’ elements infiltrated their peaceful protest.

In a statement, the Samyukta Kisan Morcha, a conglomerate of farmers’ unions, said it condemns and regrets the violence that took place in Delhi on Republic Day. The body said that despite all efforts, “some organisations and individuals have violated the route (for tractor rally) and indulged in condemnable acts.”

In a related development, NCP president Sharad Pawar defended the farmers and blamed the central government for the violence that erupted during the farmers’ tractor parade in Delhi.

Pawar said that farmers were protesting peacefully for around two months but the central government failed to solve their problem by taking a proactive role. Pawar said that he does not support the violence that took place during the farmers’ protest in Delhi but noted that the Centre should realise that why the chaos erupted during the tractor parade in Delhi.