Home News Illegal quarrying or mining will not be allowed in the state: Karnataka CM

Illegal quarrying or mining will not be allowed in the state: Karnataka CM 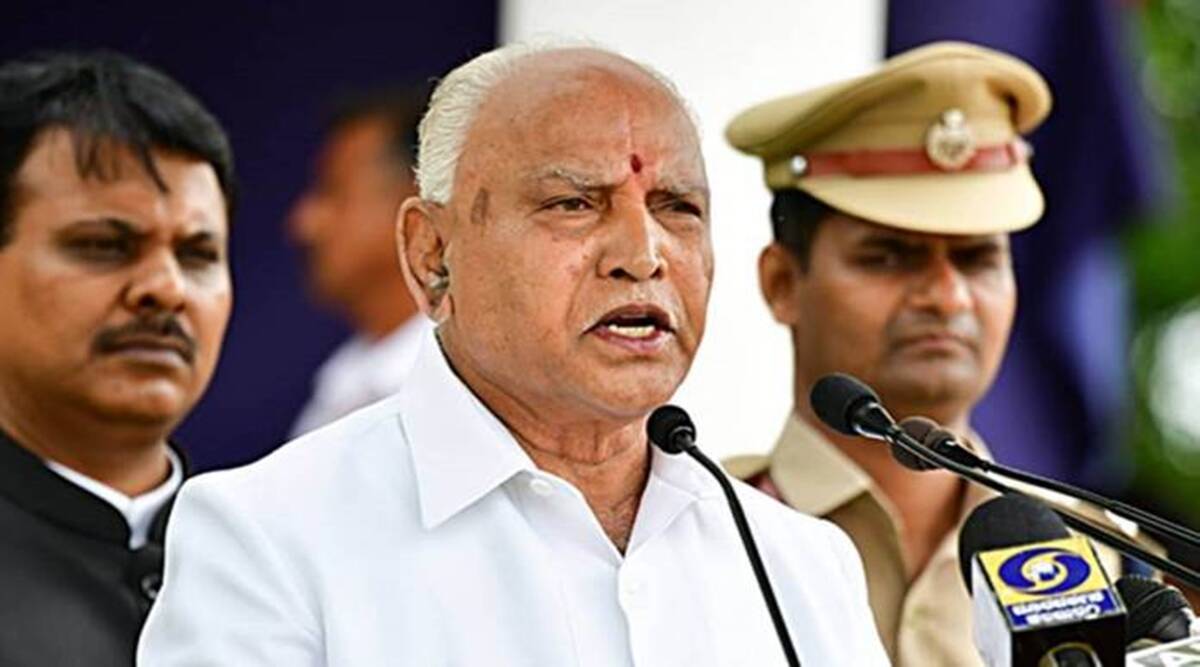 After the explosion at a stone quarry near Shivamogga which led to loss of lives, Karnataka Chief Minister B S Yediyurappa on Saturday said illegal quarrying or mining will not be permitted in the state and necessary action will be taken against such activities.

“I’m going for spot inspection. Our Deputy Commissioner (of the district), Member of Parliament and Mines Minister have already visited the spot. I will get to know things from them and take necessary action to stop illegal quarrying or mining,” Yediyurappa said.

Speaking to reporters here he said the reason for the blast, who permitted the transportation of explosive substance in a lorry and what led to the incident will be investigated comprehensively, and necessary action will be taken against those responsible.

“I will not allow illegal quarrying or mining for any reason. Those who want to do quarrying or mining should get a licence for it. Doing it illegally will lead to such incidents. I will direct Deputy Commissioners to take strict measures in this direction,” he added.

At least five people were killed in an explosion at a stone quarry on the outskirts of Shivamogga city on Thursday night.

The government had announced Rs 5 lakh to the families of those deceased and ordered a high-level probe into the incident.

Three people have been detained in connection with the case so far.