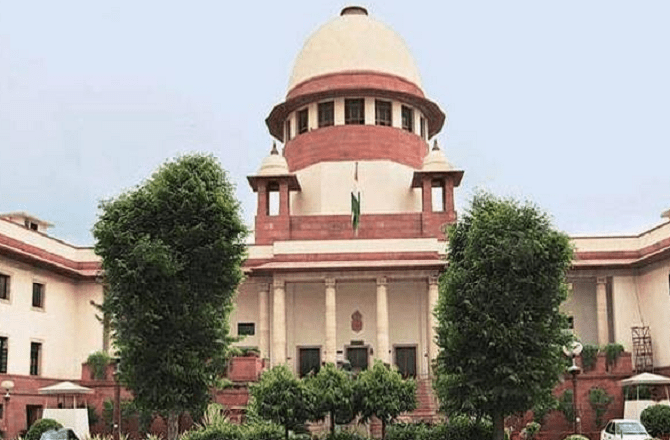 The Indian Medical Association (IMA) has moved the Supreme Court against a Central Council of Indian Medicine (CCIM) order to authorise postgraduate practitioners in specified streams of Ayurveda system of medicine to be trained to perform general surgical procedures.

“The petition was filed on Saturday to urge the court to set aside or quash the amendment to regulations to the Postgraduate Ayurveda Surgery by CCIM and declare that the council does not have the powers to include modern medicine in syllabus,” IMA President Dr Rajan Sharma said.

The central government had allowed PG students of Ayurveda to perform various kinds of general surgery and medical procedures, including orthopaedic, ophthalmology, ENT and dental, by notifying an amendment in a gazette notification the CCIM issued in November.

The latest amendment allows PG Ayurveda students to receive formal training for such procedures. The training modules for surgical procedures will be added to the curriculum of Ayurvedic studies.

The CCIM amended the Indian Medicine Central Council (Postgraduate Ayurveda Education) Regulations, 2016, to include the aforementioned regulation to allow the PG students of Ayurveda system to practice general surgery.

The move has drawn a lot of criticism from doctors of modern medicine, leading to a series of protests by IMA members across the country this month.

Lakhs of doctors, including those employed in government hospitals, wore black armbands at work and hit the streets in small groups to agitate against the CCIM’s notification.

The IMA has been openly opposing such policy moves by the Centre, especially the plan to mix modern medicine with the traditional systems of Ayurveda, Yoga and Naturopathy, Unani, Siddha, and Homoeopathy (AYUSH) in coming years.

Sharma had earlier said that an integrative system of medicine would create a “khichdi medical system” and produce hybrid doctors.

The apex body of private practitioners of modern medicine had also condemned the Centre’s ambitious ‘one nation one system’ policy in medical education and called it a cocktail of disaster.