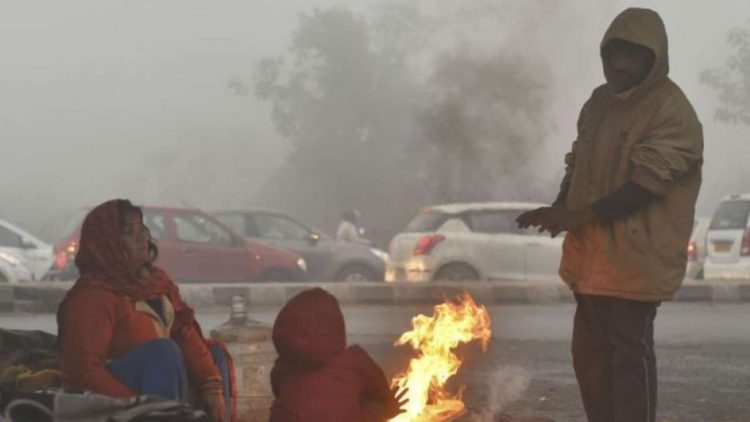 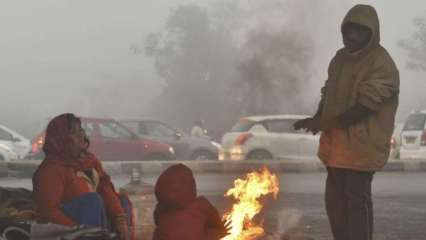 Northwest India is bracing for a chilly New Year eve as the minimum temperatures are likely to fall in the region by three to five degrees Celsius during the next three days, the IMD said on Monday, when a cold wave swept across several states.

“After the passage of the western disturbance and under the influence of the consequent strengthening of cold and dry northwesterly/northerly lower-level winds: Fall in minimum temperatures by 3-5°C over Northwest India during next 3 days (29th-31st December) and slight rise by 2-3°C thereafter,” India Meteorological Department (IMD) stated in its bulletin.

An orange colour-coded warning has also been issued to the states.

Meanwhile, IMD on Monday said in the morning of December 31, Delhi could witness a minimum of 3 degree Celsius temperature.

Several groups of people were seen sitting around bonfires in various places across Delhi this morning to keep themselves warm.