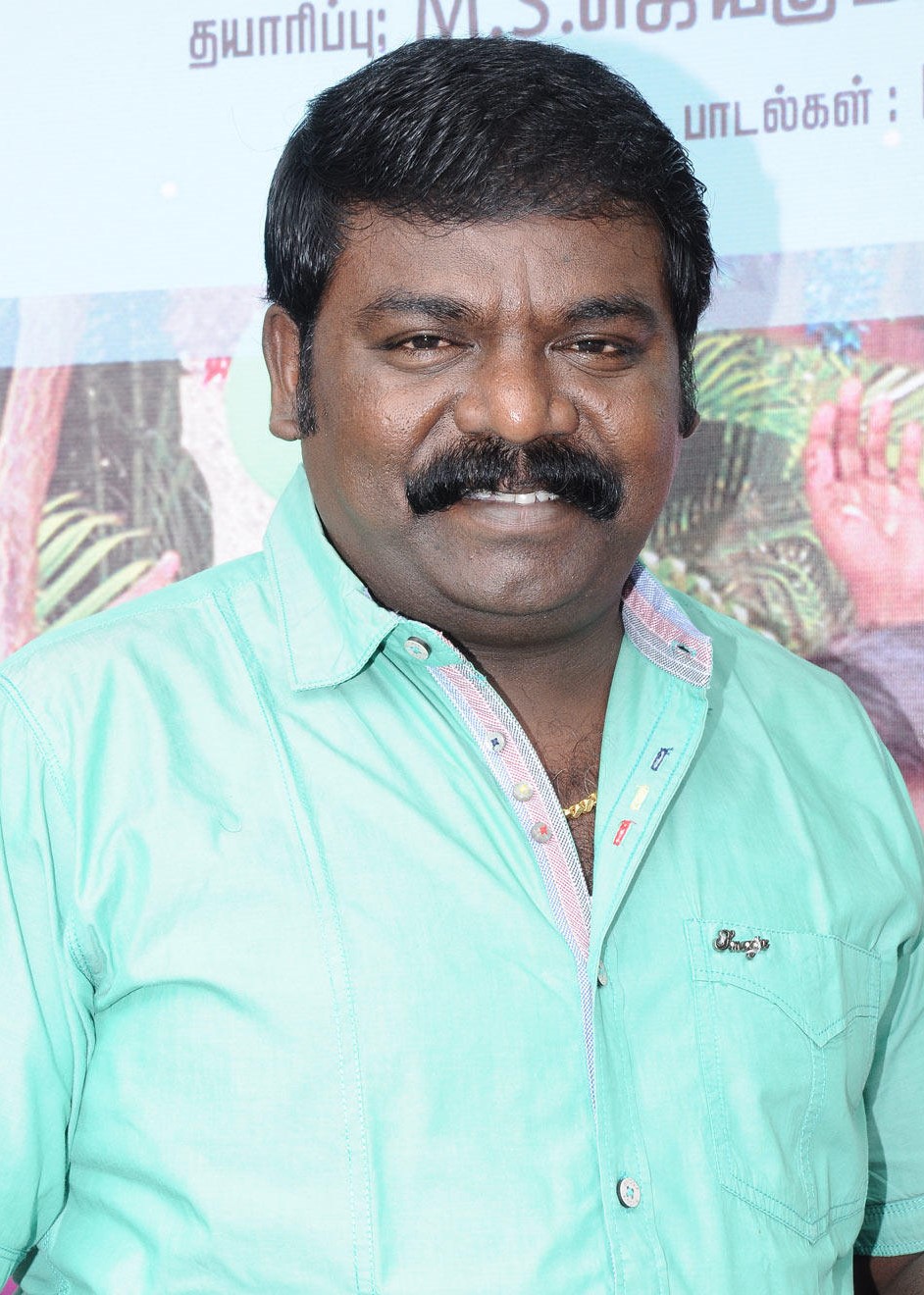 Imman Annachi (born 7th December 1968) is the contestant of the Bigg Boss Tamil of season 5.

He is Indian film actor, television representer and comedian who mainly appeared in the Tamil Entertainment Industry. Imman Annachi is also a politician. His real name is Immanuel and belongs to Christianity. He is from Thoothukudi District, Tamil Nadu, India.

Imman Annachi entered the Bigg Boss house on the grand premier day, 3rd October 2021. In the first week, Imman was seen translating and explaining the meaning of few Tamil words, for other housemates who couldn’t understand it. During the Oru Kadhai Sollattuma task, each and every contestant had to share their life journey to which other contestants had to response to their story through emojis such as like, dislike, heart. Imman Annachi also narrated his story as the part of the task. He spoke about his native, family and the passion to be an actor. He shared about his struggling days. He said there was a time in his life when he had to starve. Over the time period of 18 years, he sold vegetables, but didn’t give up on his desire of acting in movies. Finally, Imman Annachi’s dream became true, he made his entry as a TV host. He said about how he earned love by hosting shows for children. Imman shared his wish to become the first comedian to win the Bigg Boss Tamil title.

During a week, Imman was also seen learning English from Iykki Berry, to which on weekend episode, Saturday, 9th October 2021, host Kamal responded with fun and told him to not forget his native language, in his interest to learn English.

Imman Annachi was nominated for the 2nd week elimination process along with the other housemates. In the 2nd week, Imman Annachi was seen in a discussion with Iykki Berry about the strategies of the other housemates. He also appeared with Raju Jeyamohan, teaching Mathumitha the meaning of a popular Tamil song, which she learned the complete meaning and context from them.

However, Imman Annachi was safe from the 2nd week eviction process revealed on Sunday, 17th October 2021, by the host Kamal Haasan.