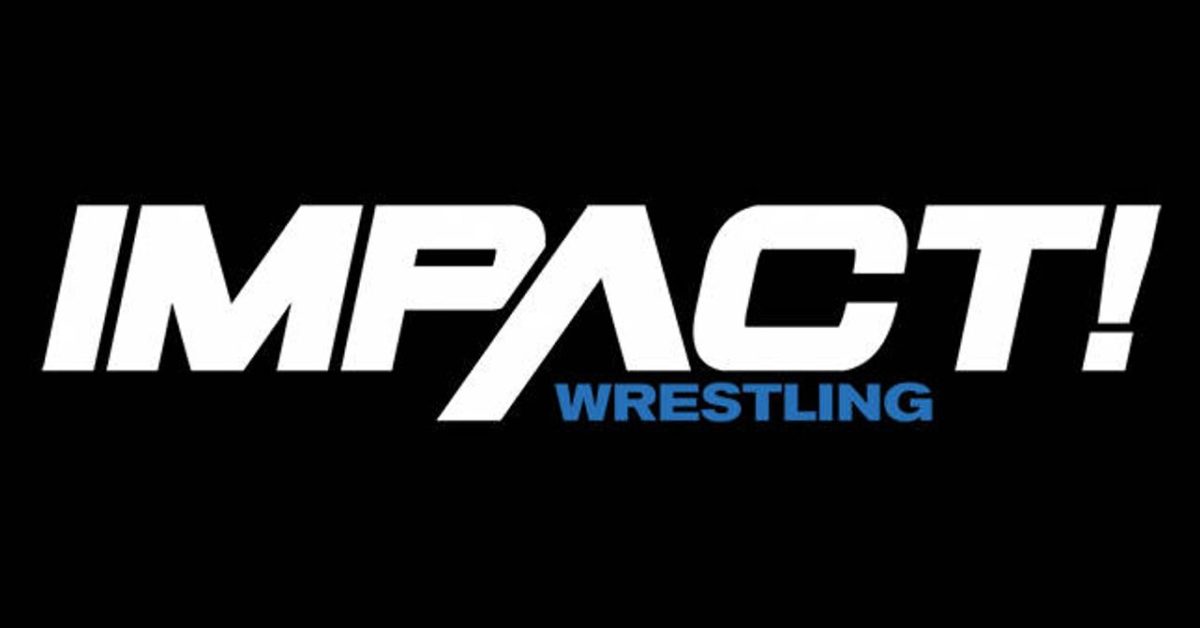 The ratings and viewership for Impact Wrestling were up this week as cable news coverage of the second Impeachment of Donald Trump ended, putting a stop to the competition for wrestling viewership the WWE Hall-of-Famer commanded. Impact was ranked 117th on cable for Tuesday night and had the highest ratings since the very first episode after the Impact/AEW crossover started.

This week’s episode of Impact Wrestling was significant again for being the start of a crossover, this time between Impact and NJPW. NJPW stars Juice Robinson and David Finlay were advertised for and appeared on the show this week, adding a new dimension to the cross-promotional war that now involves Impact, AEW, and NJPW. It was also the fallout show for the No Surrender Impact Plus special. Impact was ranked 117th for the night, with a .06 in the 18-49 demographic and 197,000 overall viewers according to ShowBuzz Daily, where ratings were delayed this week due to the President’s Day holiday. Last week, Impact drew 153,000 total viewers with a .04 in the 18-49 demographic.

The Bottom Line ‘Cause Chad Said So

The Chadster doesn’t mind when Impact does well, as long as Impact doing well doesn’t help AEW too much, which then hurts WWE. Impact on its own is obviously no threat, but if enough Impact fans team up with Dynamite fans, they could make WWE look bad, and there’s nothing The Chadster hates more than WWE looking bad because The Chadster bases his entire identity on how well WWE is doing in the ratings. So congratulations to Impact Wrestling… for now. But don’t overreach or The Chadster will have to unleash his verbal fury on Impact once again.

Back to Top
Close Add post
X
Hina Khan takes up the viral Silhouette Challenge; her steamy video leaves fans gasping for breath |…TVHina Khan, who became household with her role of Akshara Singhania in Yeh Rishta Kya Kehlata Hai, is the latest celebrity to join the viral Silhouette…