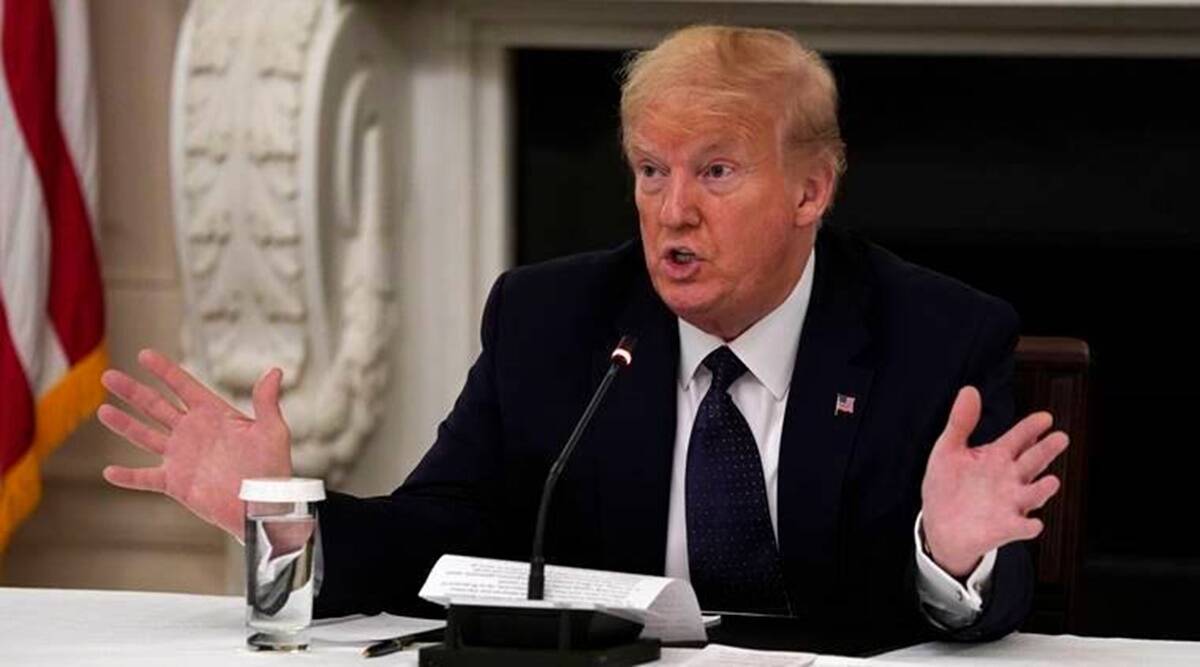 There is a complete lack of evidence on the article of impeachment against Donald Trump, his lawyers told the United States Senate on Friday as they asserted that he was a law-and-order president and his speech did not cause the January 6 riots at the Capitol.

“Their goal is to eliminate a political opponent, to substitute their judgment for the will of the voters,” he said as he showed clips of various Democratic leaders in this regard.

Insurrection is a term of art defined in the law. It involves taking over a country, a shadow government, taking the TV stations over and having some plan on what you’re going to do when you finally take power. “Clearly this is not that,” Castor said.

Citing reports from the FBI, the Department of Justice, and several former and present officials, he said that the January 6 riots were pre-planned.

“To answer the question of the House manager, does anybody believe that this would have occurred but for the speech from Donald Trump? I do. All of these facts make clear the January 6 speech did not cause the riots. The president did not cause the riots. He neither explicitly or implicitly encouraged the use of violence or lawless action, but in fact called for peaceful exercise of every American’s first amendment rights to peaceably assemble and petition their government for address of grievances,” Castor said.

Trump’s lawyers presented their case for nearly four hours. After this the Senators, who act as a juror for the impeachment trial, began the question-and-answer sessions from both the sides. The 100-member Senate would vote on the impeachment trial after the closing arguments are made by the two sides. To impeach Trump, the Senate needs 67 votes, which the political analysts said is a tall order for the Democrats. The Democrats have 50 members and they need the support of 17 of the Republican Senators.

Castor said that from the beginning, the president has been clear — the criminals who infiltrated the capitol must be punished to the fullest extent of the law. We know that the president would never have wanted such a riot to occur because his long-standing hatred for violent protesters and his love for law and order is on display, worn on his sleeve every single day that he served in the White House,” he asserted.

The Trump lawyer alleged that the House managers manipulated the Trump video to selectively show his speeches. The (House) managers would have you believe that the president’s supporters usually follow his every word, but in this case, imputed some imaginary meaning to them while ignoring his most clear instructions, he said.

“President trump said peacefully and patriotically make your voices heard, and the House managers took from that, go down to the capitol and riot. So you are supposed to put your selves in the heads of the people who hear patriotically and peacefully make your voiced heard and conclude that those words do not mean what the president said. More than that, the president criticised the destruction wrought by left-wing,” he said.