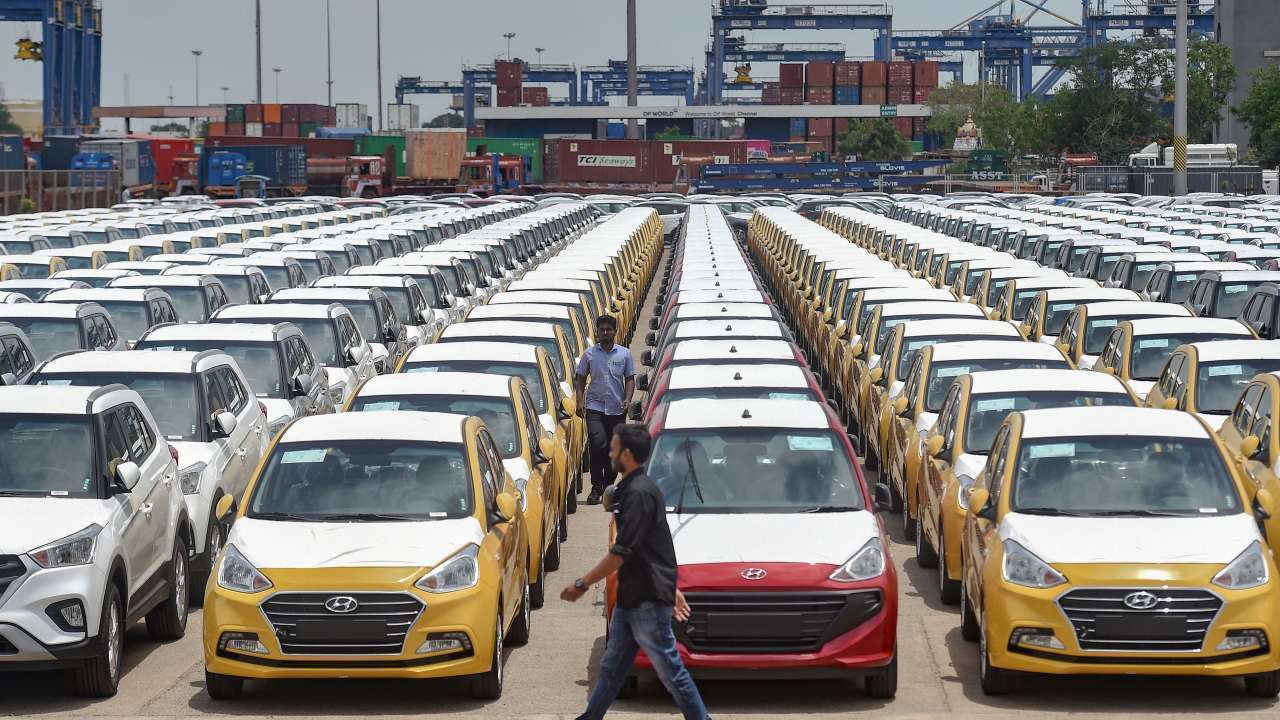 For people who want to buy vehicles, it is quite important to note that new car and two-wheeler owners in India can avail the benefits of motor insurance that will lower the upfront cost of vehicles as compared to before.

According to a report in Times Now, vehicle insurance providers are now allowed to sell long-term own damage (OD) policy cover to vehicle owners. Due to this policy, the customers won’t have to pay a higher upfront premium for the insurance policy. Moreover, they have the liberty to change the insurance provider after one year.

However, the new car owners will have to purchase three-year third-party (TP) cover for motor vehicles, and five-years for two-wheelers.

This new rule was implemented by the Insurance Regulatory and Development Authority of India (IRDAI) in June. The move was taken to prevent vehicle dealerships from forcing customers into buying long-term OD insurance cover.

It is to be noted that in 2018, the Supreme Court made it mandatory for new two-wheeler and car owners to obtain five-year and three-year third-party insurance, respectively, at the time of purchasing a vehicle. Using this opportunity, the insurance companies started dishing out long-term package policies that bundled 3-year / 5-year OD cover with 3-year / 5-year third-party (TP) insurance.

Customers had to buy the CPA cover for a longer-term, three years for four-wheelers and five years for two-wheelers, along with the mandatory long-term third-party cover, pushing the overall cost.