Home Business Imported raw material, other than precious metals, permitted to be used for job work

Imported raw material, other than precious metals, permitted to be used for job work 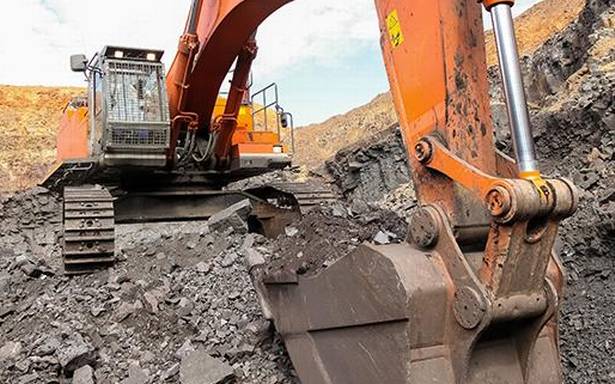 A manufacturer will now be able to use imported raw material for outsourced work also with the latest Union Budget proposing to ease the norms.

The Budget has amended Customs (Import of Goods at Concessional Rate of Duty) Rules, 2017 to allow job-work of the materials (except gold and jewellery and other precious metals) imported under concessional rate of duty. Also, it will allow 100 per cent out-sourcing for manufacture of goods on job-work.

A senior officer of Central Board of Indirect Taxes and Custom (CBIC) explained that this will help a big industrial organisation to support smaller units engaged in outsourcing work and these smaller units will not be required to spend resources on compliance. The existing norm stipulated use within the own factory premise.

Further, an effort has been made to lower the release time of goods from port. It will now be mandatory barring ‘short haul cases’ to file bill of entry before the end of the day preceding the day (including holidays) of arrival of goods.

“Advance filing will help in better risk management beside ascertaining whether goods need to be scanned. Also, importer can pay the duty in advance,” the officer explained. However, consignment coming from, say Sri Lanka, or some other neighbouring country may be exempted as sailing time is a day or two. Also, there have been instances that ship has reached, but paper takes time.

There will also be complete online system for trades. According to the Finance Bill, “the Board may notify a common portal, to be called the Common Customs Electronic Portal, for facilitating registration, filing of bills of entry, shipping bills, other documents and forms prescribed under this Act or under any other law for the time being in force or the rules or regulations made thereunder, payment of duty and for such other purposes, as the Board may, by notification, specified.”

Accordingly, a new section is being introduced prescribing a two-year time-limit, further extendable by one year by the Commissioner, for completion of any proceedings under this act which would culminate in issuance of a notice under section 28 of the Customs Act, 1962.