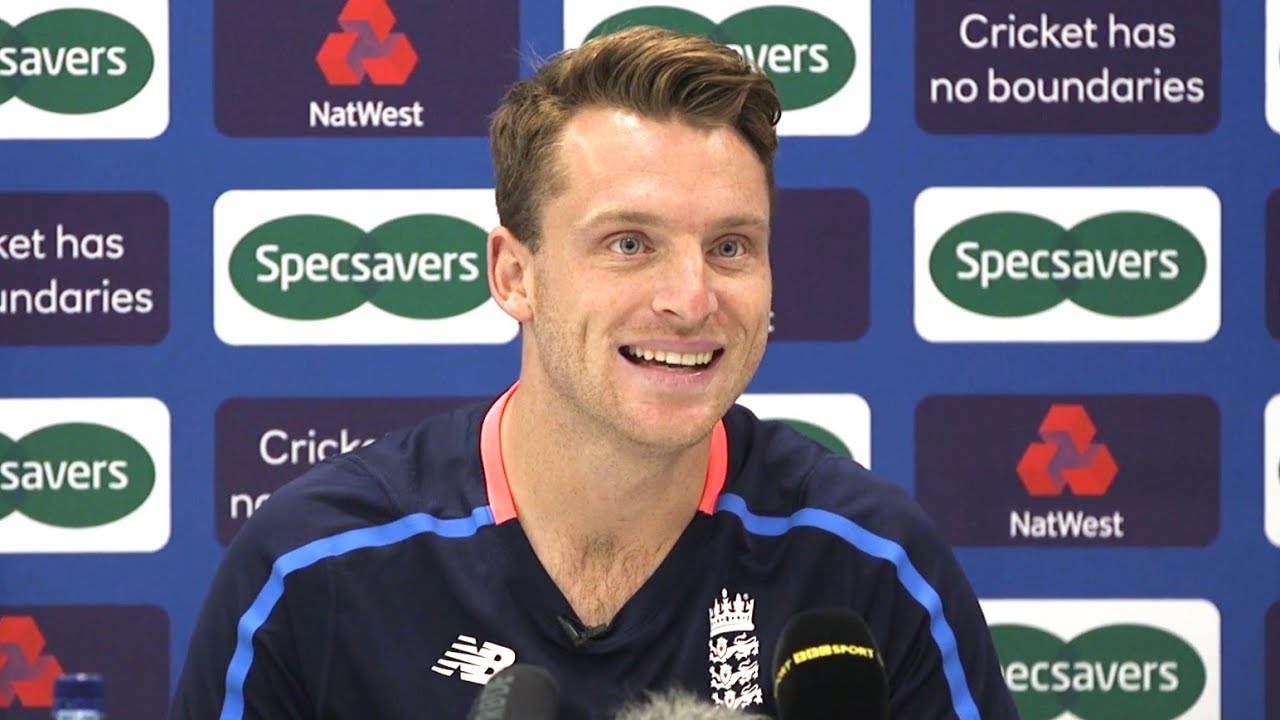 Jos Buttler, England wicketkeeper-batsman on Saturday said that cricketers can’t play every match because staying in a bio-bubble can eventually take its toll.

India and England are set to lock horns in four Tests, three ODIs, and five T20Is. The first two games of the 4-game series will be played in Chennai before the cricketers move to Ahmedabad for the third and fourth Test.

Jos Buttler: It Is Not Possible To See Best Players All Time For Time Spent In Bubble

Jos Buttler would be returning home after the first Test against India and then he would be expected to appear in the white-ball series (five T20Is and three ODIs) against India.

“It is certainly a challenge, it is hard to say that the situation is quite difficult as there are some people in the world who are in a tough situation at the moment looking at the pandemic and lockdown, we are very fortunate to play cricket and do what we love, but having said that, it is quite challenging to spend time away from our families, having your family locked up in hotels can be quite difficult,” said Jos Buttler during a virtual press conference on Saturday.

“ECB has been forward-thinking to rotate the players in and out of this series, at times there is frustration because you want to see the best players on show all the time, but it is just not possible looking at the time spent in the bubble. Looking at the short term goals is important, there is no certainty if you look too far ahead,” Jos Buttler added.

The England selectors initially had rested Jonny Bairstow for the first two Tests but it was revealed later he will return to the England squad after their first Test against India as confirmed by England batting coach Graham Thorpe, while wicket-keeper batsman Jos Buttler will return home after the first Test.

Former players Michael Vaughan and Kevin Pietersen have already said that England should be looking to play their best possible XI and rotation can be done later.

Openers Zack Crawley and Dom Sibley are part of that squad which played against Sri Lanka. The national selectors have rested Sam Curran, and Mark Wood for the first and second Tests in India. Dom Sibley managed only 62 runs averaging 20.67 while Zack Crawley scored only 35 runs averaging a pathetic 8.75 in 2 Tests.

Talking about the batting order, Jos Buttler said, “Obviously, there are some different faces with us this time around, some young guys who are at the start of their careers and for some, this is their first tour in Asia. Dom Sibley, Zack Crawley, and Rory Burns are some guys who can occupy the crease for a long time. Spending time in India helps you understand the magnitude of the game here, it is a huge challenge for us to play against India in India.

“It is about adapting to the conditions and playing accordingly, when the ball swings in England, a good first innings score can be 300. When you play in India, if we play on a fantastic wicket, the good score would be 600, understanding and realisation of scoring big runs is the key. Root was a fantastic example of us as he scored 200 and 180+ in Sri Lanka,” he added.

England’s touring contingent arrived in Chennai on Wednesday and all the members are undergoing quarantine. Ben Stokes, Jofra Archer, and Rory Burns arrived earlier than others as the trio did not play the Test series against Sri Lanka. The first Test between England and India will begin on February 5 at Chennai.

Back to Top
Close Add post
X
India Vs England 2021: Jos Buttler Opens Up On Playing In The Bio-Bubble…CricketJos Buttler is currently part of yet another bio-bubble environment as he has been included in the first two Tests against India. He is one of the man…

Impossible For Cricketers To Play Every Match In Bio-bubble: Jos Buttler