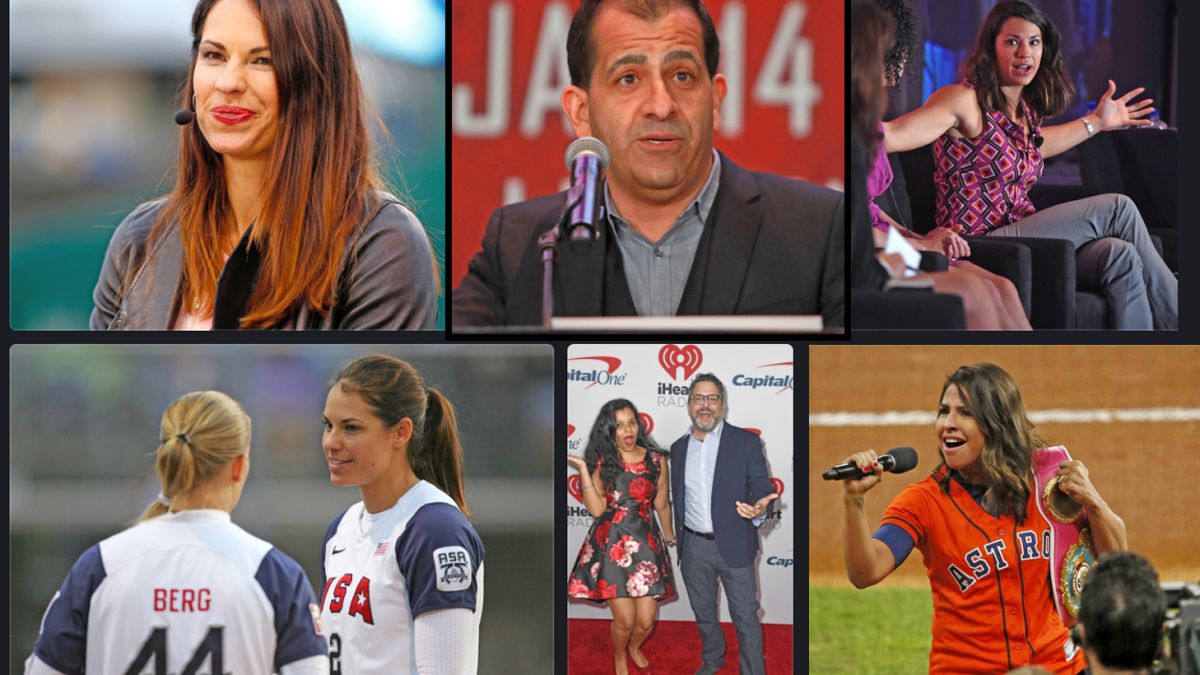 When discussing the intersection of race in American sports, the conversation always seems to land at white reporters asking Black athletes how they feel about everything happening in this country. And finally, D’Angelo Russell turned it around.

Not only does the question itself not solve anything or push us toward social justice or equality, but it also generally ignores the nuanced variable of where Latinos — the second-biggest voting bloc in America’s 2020 election — fall amid this battle. We hear from NBA and WNBA players, in particular, often. Why isn’t anyone asking J.J. Barea? Where are the conversations within a legitimately diverse sport in boxing? And there simply isn’t enough being done in baseball, which is multicultural in a self-explanatory way. In media circles alone, especially English-speaking ones, we’re inordinately outnumbered and typically disregarded, to begin with.

But does it also fall on us? Are Latinos doing enough to help all minorities (including ourselves) in this fight for equality? Or are we disregarding the disproportionate racism as some of us have been taught to do generationally? This is a conversation about the role of Latinos from within and around sports in this fight for justice and equality.

This piece was hosted, produced, written, and edited by me. Music was made by Leman Beats, to whom you should subscribe on YouTube.

In the push for social justice and equality in America, what is the role of Latinos in sports?