Home EntertainmentBollywood In Video: Asees Kaur among other global stars in You Are Not Alone

In Video: Asees Kaur among other global stars in You Are Not Alone 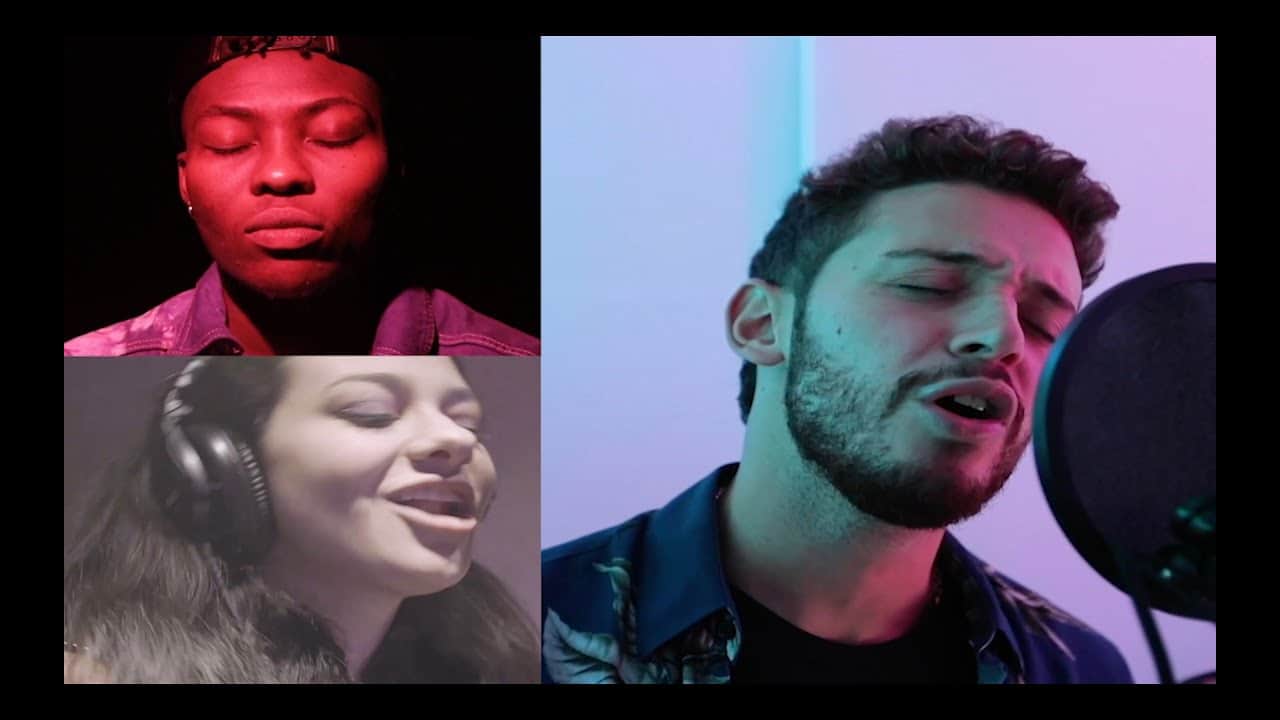 Bollywood singer Asees Kaur has joined a number of other global stars in a special song called ‘You Are Not Alone’ for a global mental health campaign.

The song by Meredith Conor, who herself is a iconic activist, has partnered with the National Alliance on Mental Illness (NAMI). With some of the biggest names from K-Pop, to Bollywood, Afropop, and more, celebrities from all over the world unite to raise funds and awareness to mental health through the messaging of the song.