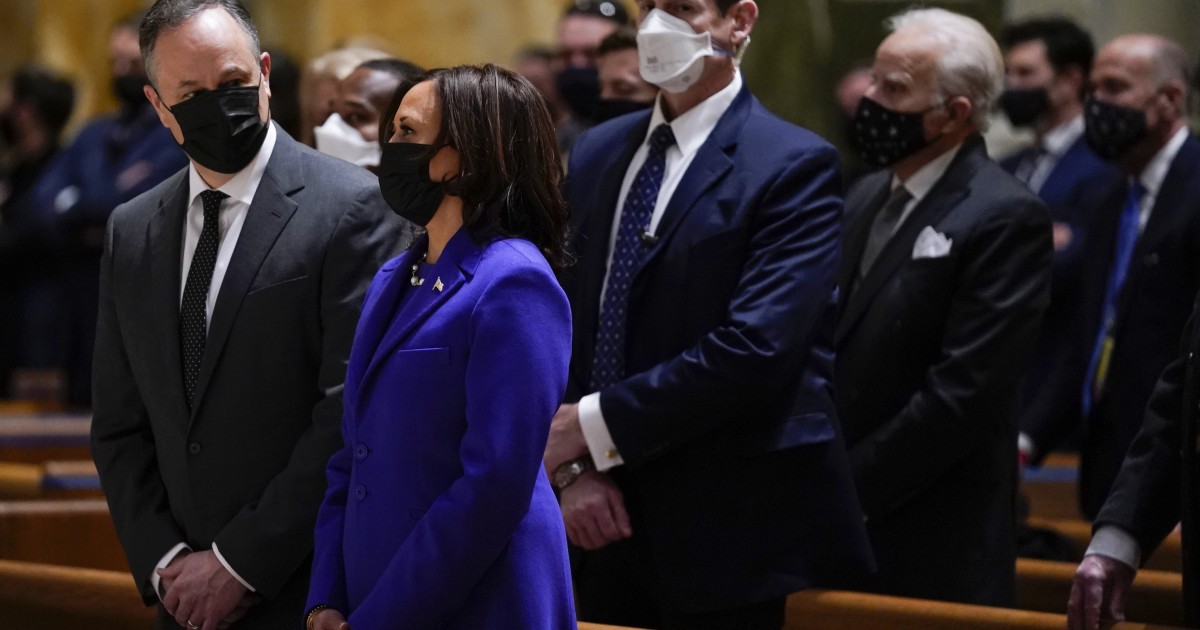 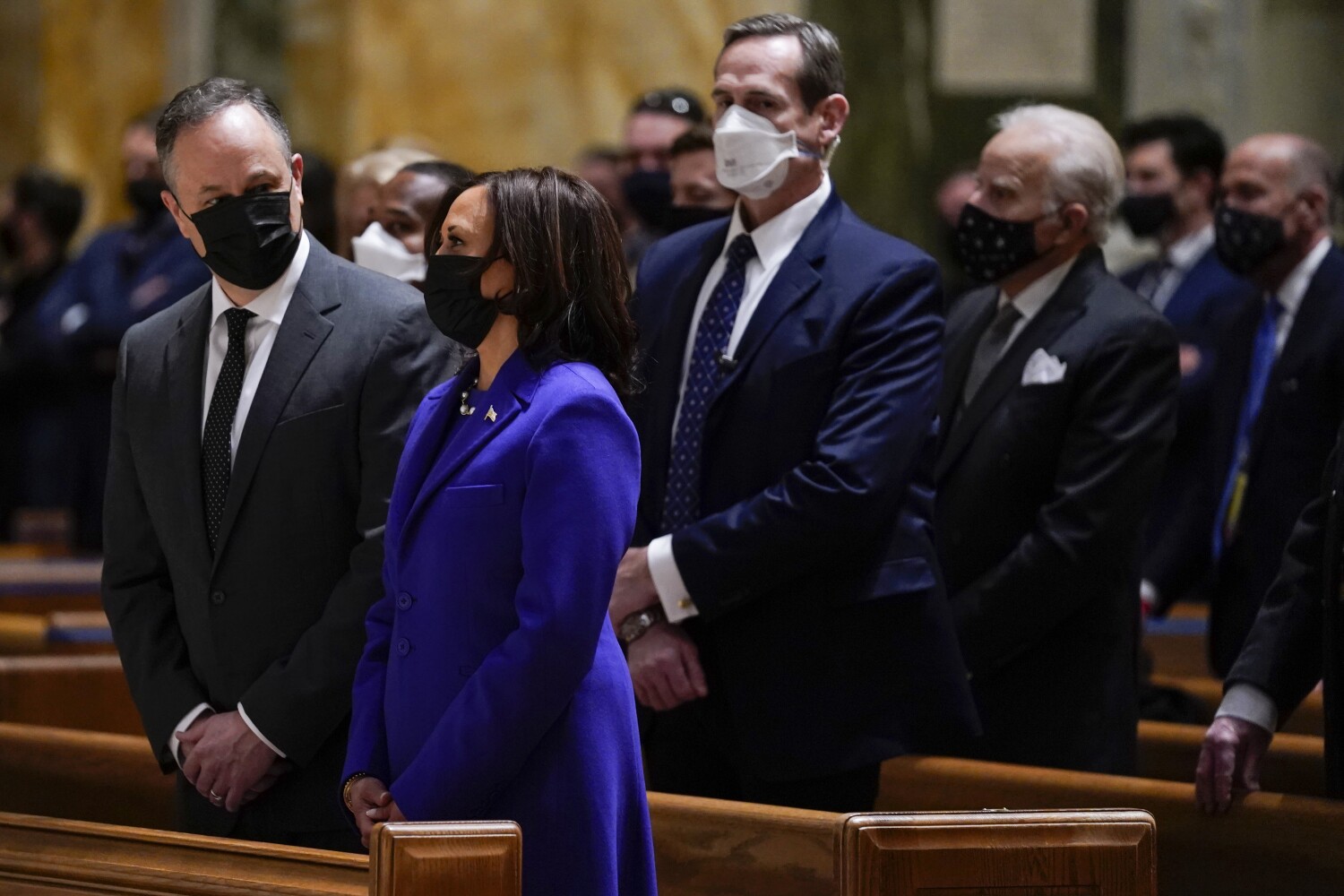 When Kamala Harris was sworn in as the nation’s first female, Black and Asian American vice president, celebrations ricocheted across the country — but especially among the Howard University community, Harris’ alma mater.

“To be sure, that progress has been inconsistent, and our country is far from perfect. But we would be remiss to overlook the significance of what Harris’ inauguration represents. That a Black woman can rise to hold the second-most powerful office in the entire country, especially in the midst of continuing inequality, injustice and intolerance, is a decisive testament to our country’s values and its future trajectory.”

At Howard University, two top executives of student government saw themselves on stage as they watched — and not just in the alma mater they share with the new vice president.

Rachel Howell, president of the Howard University Student Assn., is a member of Alpha Kappa Alpha, the sorority Harris joined during her undergraduate years. Howell watched the swearing-in while decked out in AKA’s signature salmon pink and apple green.

“Today was just a beautiful experience,” she said. “I put on paraphernalia so I could just embrace my sorority. I feel so honored. I feel so hopeful. I’m just so incredibly proud.”

Michael Franklin, the student association’s vice president, also shares a special connection with Harris as a proud member of Howard’s speech and debate team, which Harris was part of while at Howard.

The two graduating seniors are especially hopeful that Harris’ ascension will mean more political support for historically Black colleges and universities like Howard, such as with student loan forgiveness plans and increased funding for school preservation efforts.

“Something that really resonates and really encapsulates the thinking here for me is a quote from VP Harris herself, where she says, ‘I may be the first but I will not be the last,’” Franklin said. “It’s wild that we’re still seeing firsts in these offices going on nowadays, but we know for sure that they definitely won’t be the last, and we’ll continue to see HBCU graduates … breaking barriers and making history.”

Members of the university community used the hashtag “HU2WH” on Twitter to mark Harris’ achievement of a historic first — the ascension of a historically Black university alumna to the White House.

The Howard University clock tower played “Lift Every Voice and Sing” as Harris was sworn in as the 49th vice president.

Kylie Burke, a junior at Howard who serves as chief of staff for the student government, watched the inauguration on TV from her downtown D.C. apartment.

Burke said she was especially excited because Harris is a Howard alumna, the first vice president in history to have graduated from a historically Black university. Harris graduated from Howard in 1986.

While taking the oath, Harris placed her hand on the Bible of Thurgood Marshall, the late Supreme Court justice who was also a graduate of Howard. Burke said that moment overflowed with symbolism.

“Where we’re going to really see the beauty in this in the long run, are the kids that are growing up watching this and seeing an HBCU represented on this stage,” she said.

“As a Black woman pursuing a career in international affairs, she gives me the perseverance and confidence to keep going,” Destiny Middlebrooks, a recent graduate, said in a video. “When I’m questioning myself I look up and I see an alum elected to the vice president of the United States, and I think to myself, why can’t I?”